The Time-travelling Caveman: And Other Stories 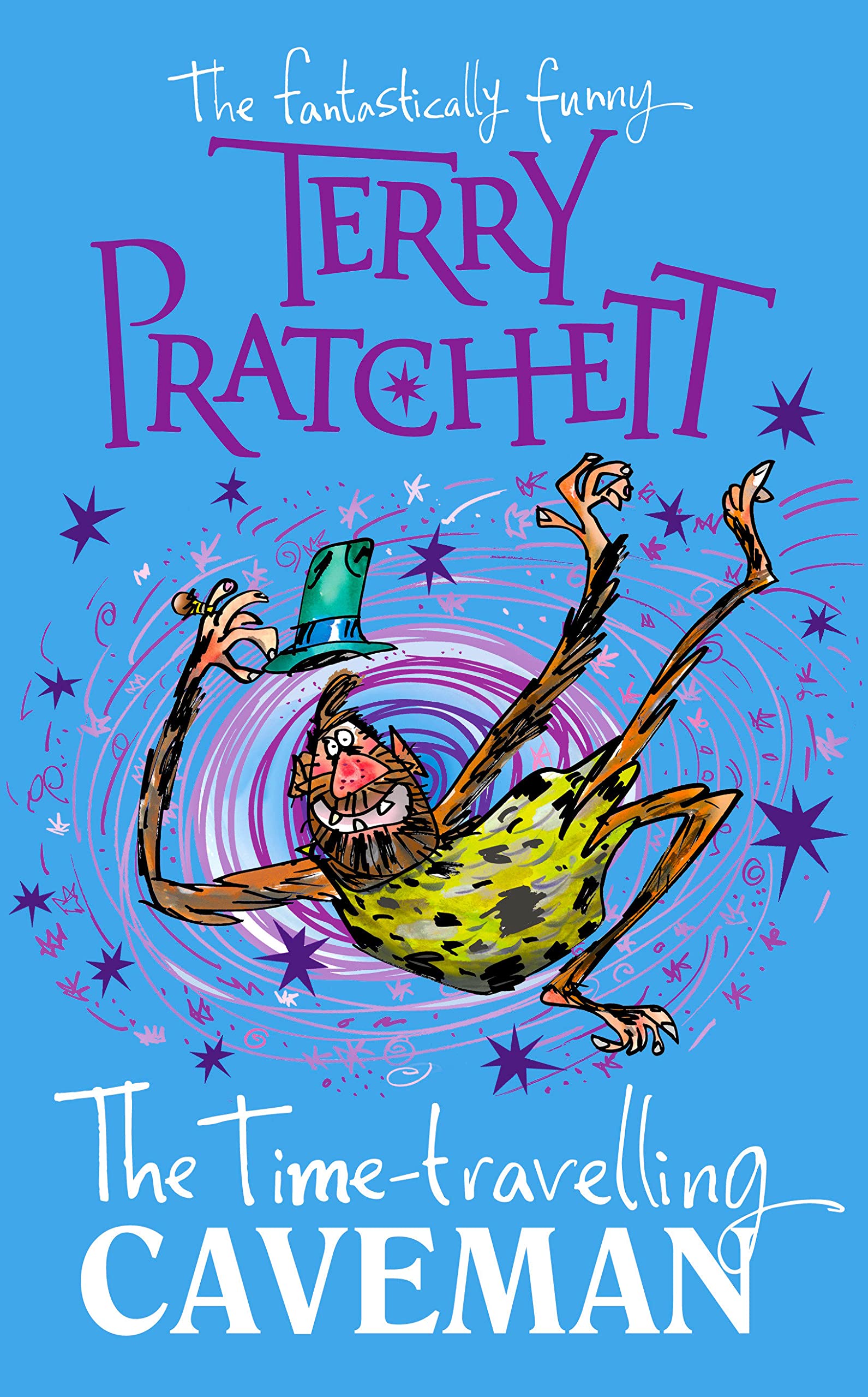 *A brand new collection of short stories from the incredible Sir Terry Pratchett!*

Imagination is an amazing thing.

It can take you to the top of the highest mountain, or down to the bottom of the deepest depths of the sea.

This is where it took Doggins on his Awfully Big Adventure: a quest full of magic and flying machines. (And the world's best joke - trust me, it's hilarious.)

It took three young inventors to the moon (where they may or may not have left a bottle of lemonade) and a caveman on a trip to the dentist.

You can join them on these adventures, and many more, in this incredible collection of stories . . .

From the greatest imagination there ever was.

Written for local newspapers when Terry Pratchett was a young lad, these never previously published stories are packed full of anarchic humour and wonderful wit.

A must-have for Terry fans . . . and young readers looking for a fix of magic.