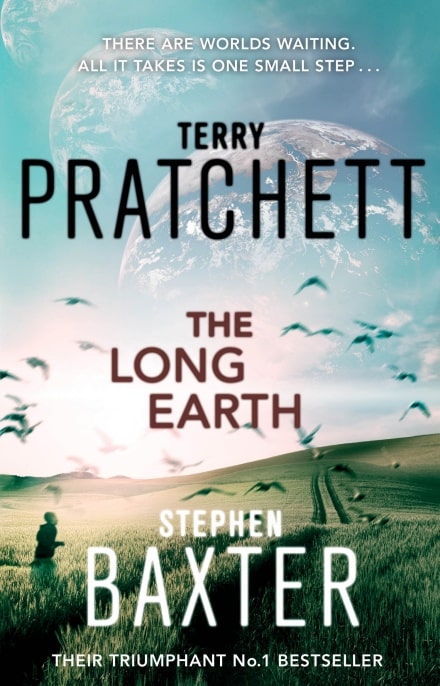 1916: the Western Front. Private Percy Blakeney wakes up. He is lying on fresh spring grass. He can hear birdsong, and the wind in the leaves in the trees. Where has the mud, blood and blasted landscape of No Man's Land gone?

2015: Madison, Wisconsin. Cop Monica Jansson is exploring the burned-out home of a reclusive (some said mad, others dangerous) scientist when she finds a curious gadget - a box containing some wiring, a three-way switch and a...potato. It is the prototype of an invention that will change the way Mankind views his world for ever.

And that is an understatement if ever there was one...