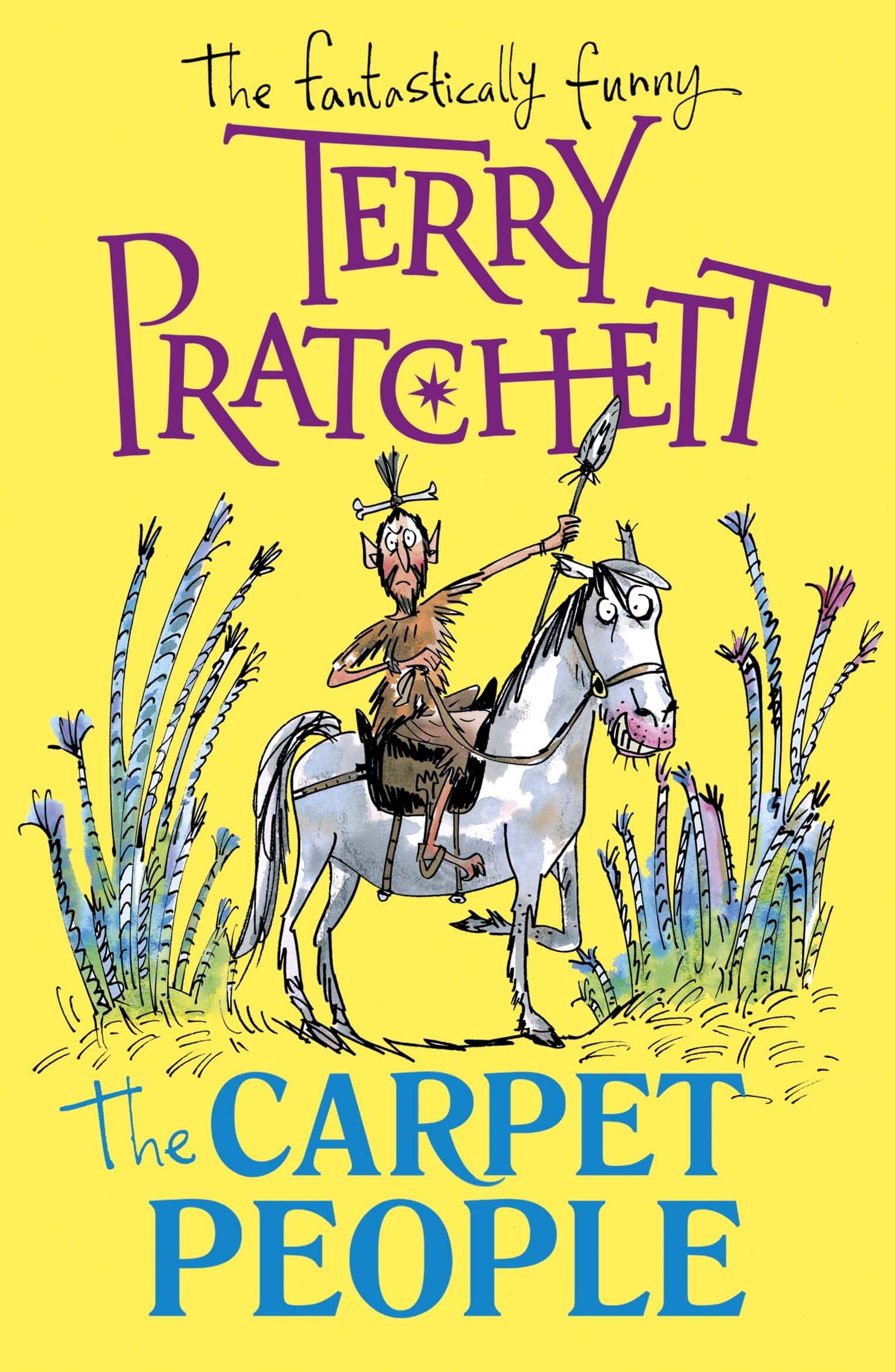 In the beginning, there was nothing but endless flatness. Then came the Carpet... That's the old story everyone knows and loves. But now the Carpet is home to many different tribes and peoples and there's a new story in the making.