The Bastard Son and the Devil Himself

RCW works closely with its clients to identify potential projects and shape them for the film and television market. Many of our authors' books have been adapted for the screen and for the stage, or are currently under option, and we have a high book-to-film success rate.

RCW partners with many of the largest and most creative agencies in the film and television business in both the UK and the US including The Agency, M42, United Agents, Independent, The Artists Partnership, CAA and ICM. Our range of contacts allows us to match authors with just the right agent for their work, and we have a particularly close relationship with The Agency which is based, like us, in Notting Hill. We also think creatively about other opportunities outside broadcast media such as podcasts, radio and stage shows.

Please note that we do not represent scripts for theatre, film or television. 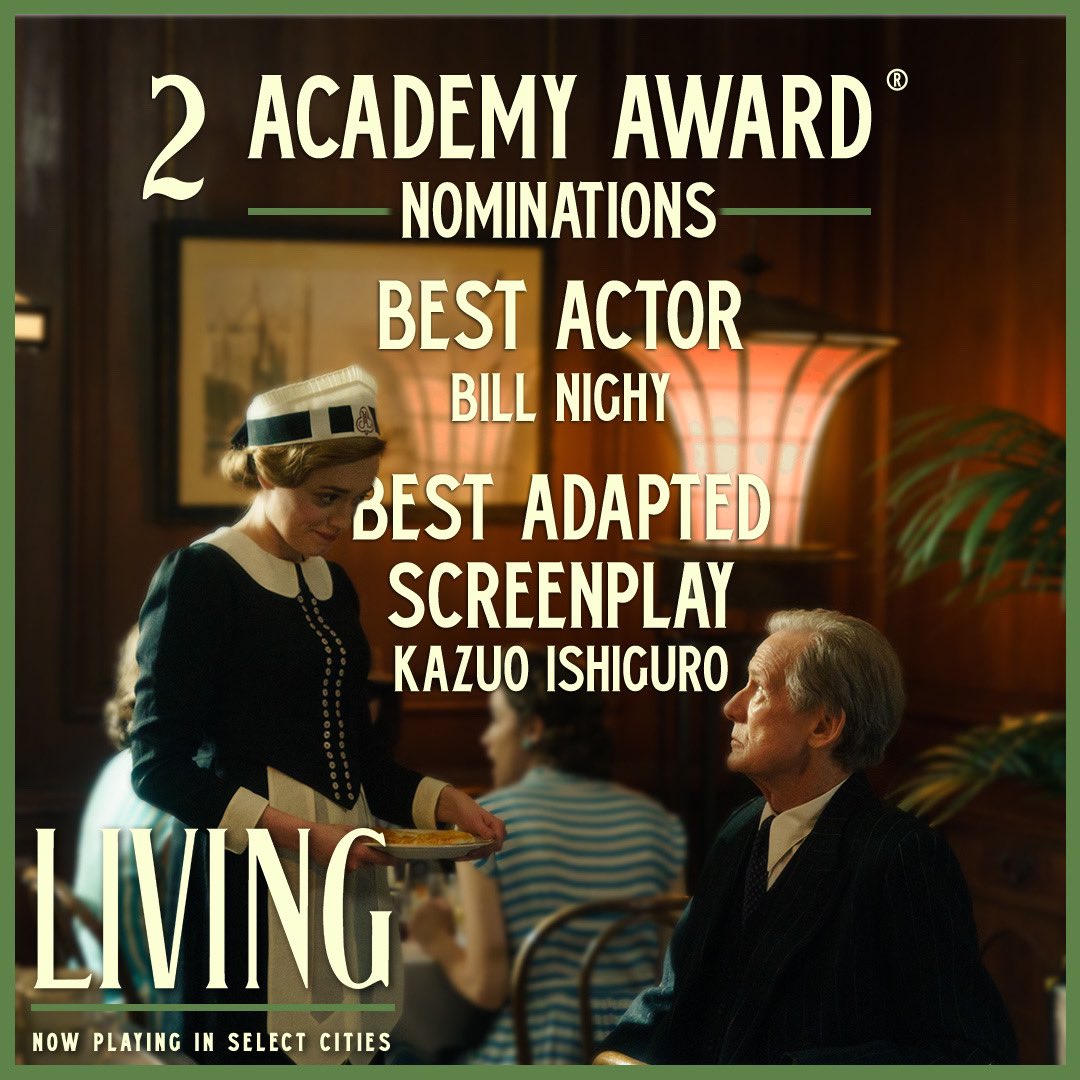 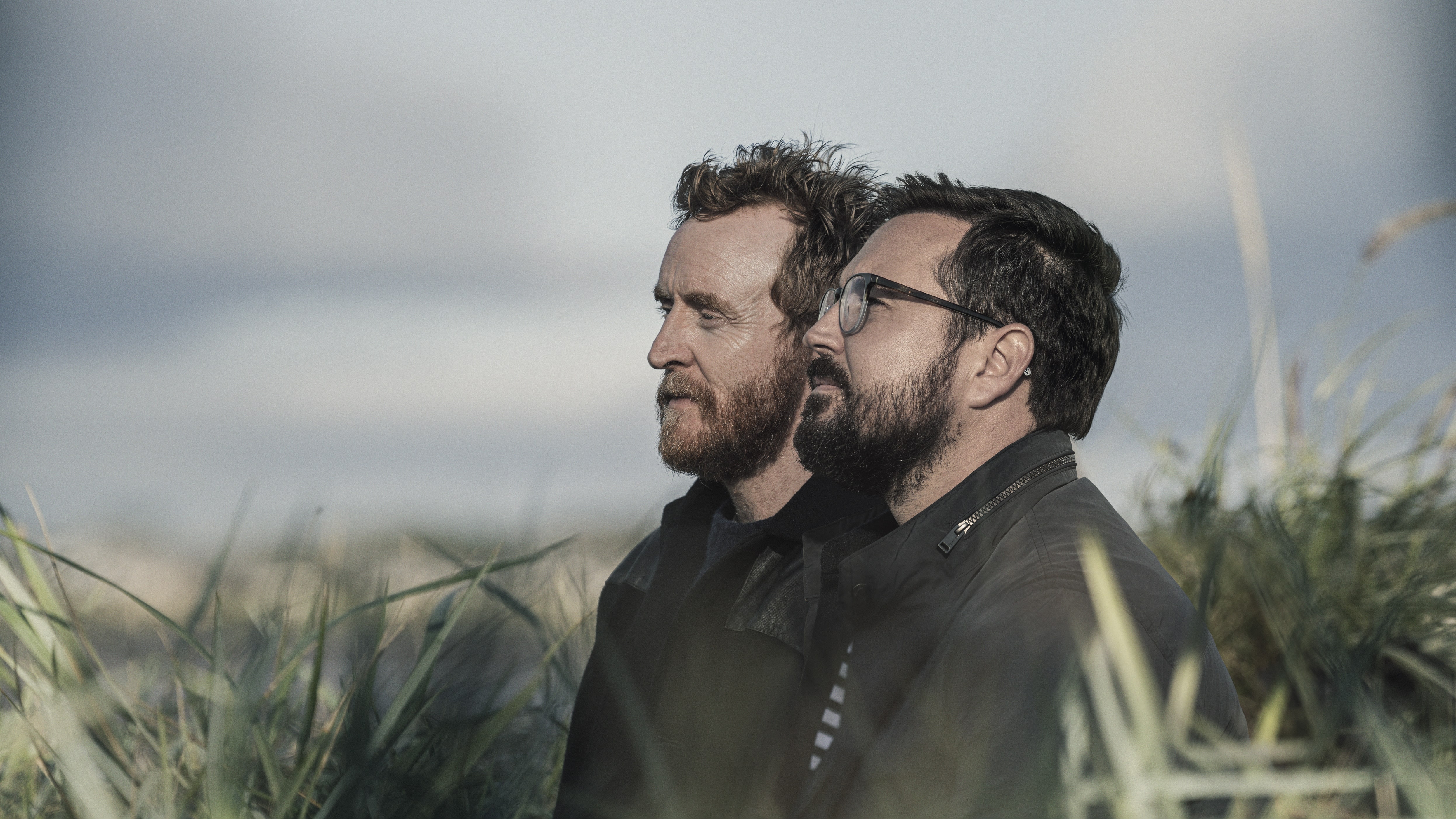 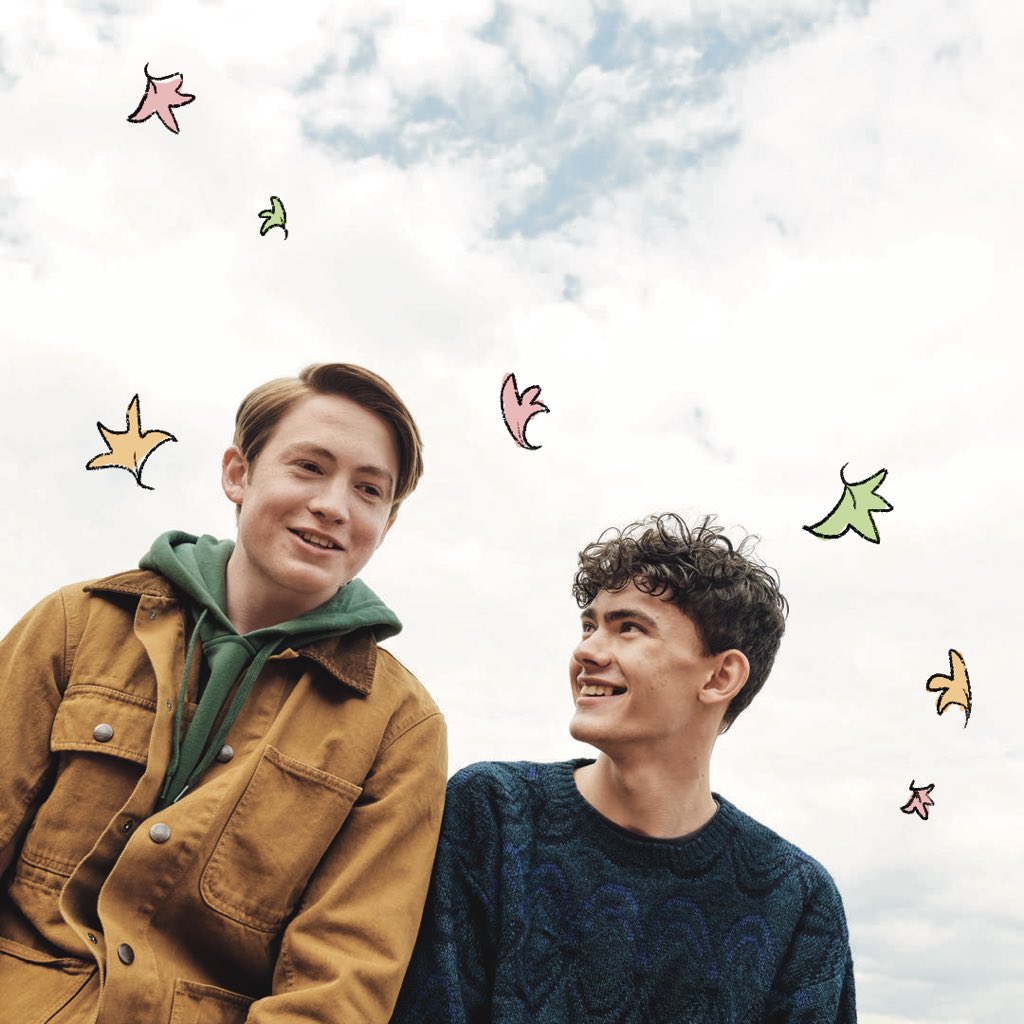 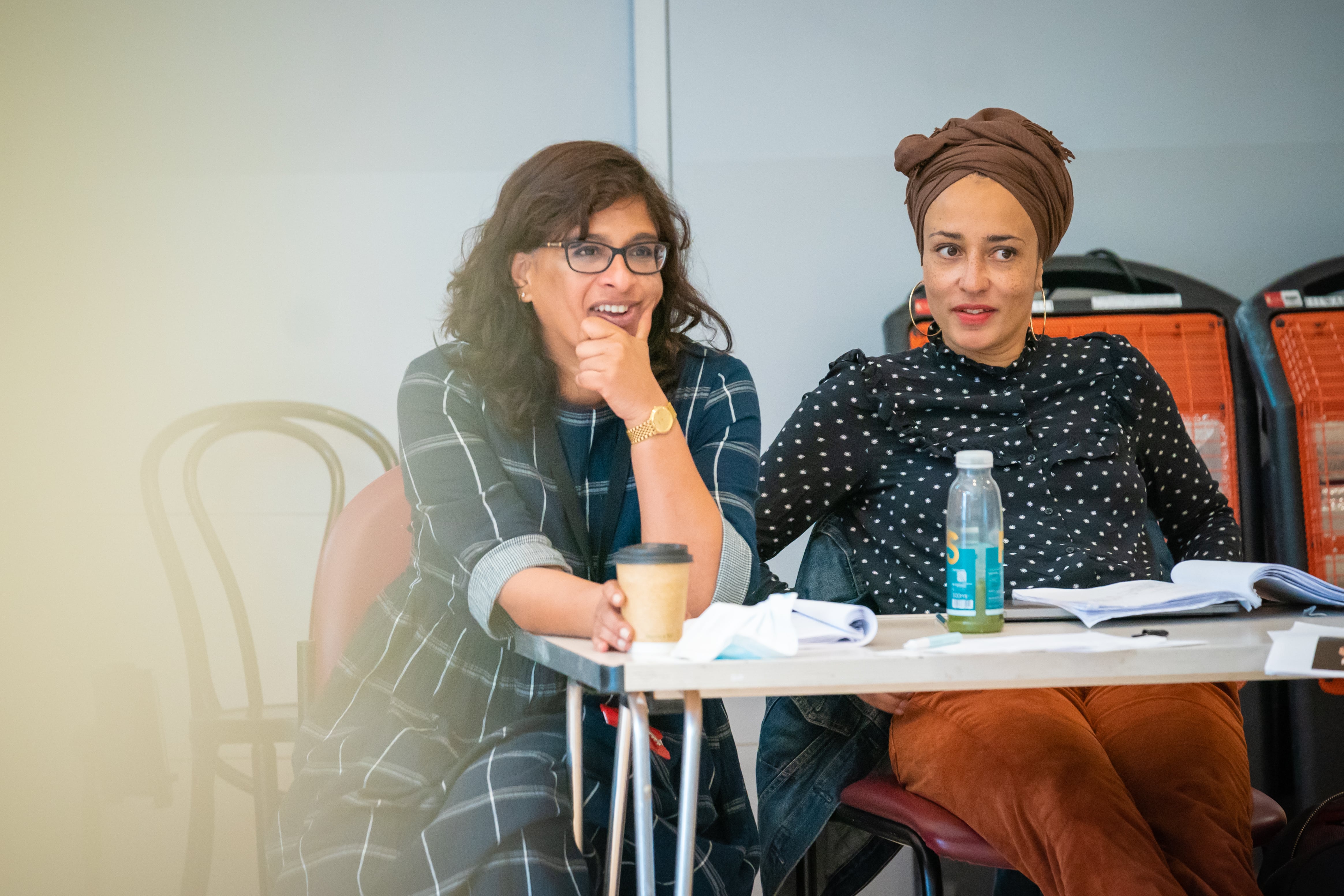