Johnny and the Dead 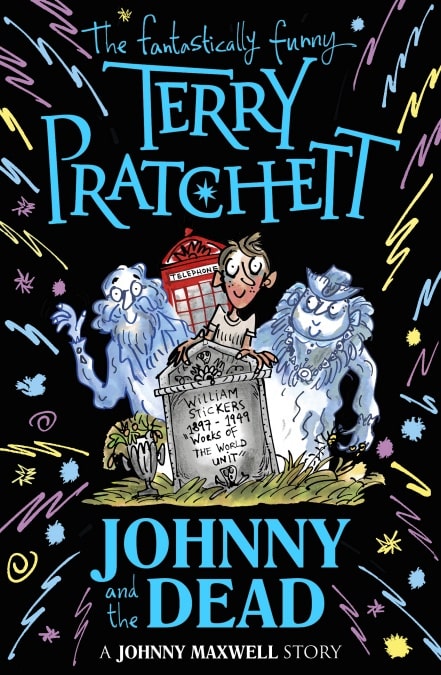 From the legendary Terry Pratchett, the author of Discworld, the second instalment in the Johnny Maxwell Trilogy

Not many people can see the dead (not many would want to). Twelve-year-old Johnny Maxwell can. And he's got bad news for them: the council want to sell the cemetery as a building site. But the dead have learnt a thing or two from Johnny. They're not going to take it lying down . . . especially since it's Halloween tomorrow.

Besides, they're beginning to find that life is a lot more fun than it was when they were . . . well . . . alive. Particularly if they break a few rules . . .