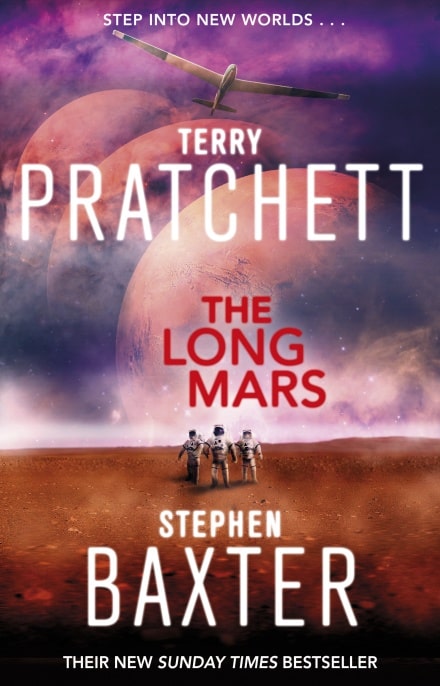 'Imaginative, sense-of-wonder at its best . . . thrilling stuff from the masters' - Independent on Sunday

2040-2045: In the years after a cataclysmic eruption there is massive economic dislocation as populations flee to myriad Long Earth worlds.

Sally, Joshua, and Lobsang are all involved in this perilous work when, out of the blue, Sally is contacted by her long-vanished father and inventor of the original Stepper device, Willis Linsay. He tells her he is planning a fantastic voyage across the Long Mars and wants her to accompany him. But he is not what he seems.

For Joshua, the crisis he faces is much closer to home. He becomes embroiled in the plight of the Next: the super-bright post-humans who are beginning to emerge from their 'long childhood' in a hidden community located deep in the Long Earth. Ignorance and fear are causing 'normal' human society to turn against the Next - and a dramatic showdown seems inevitable . . .

The Long Mars is the third in The Long Earth series.