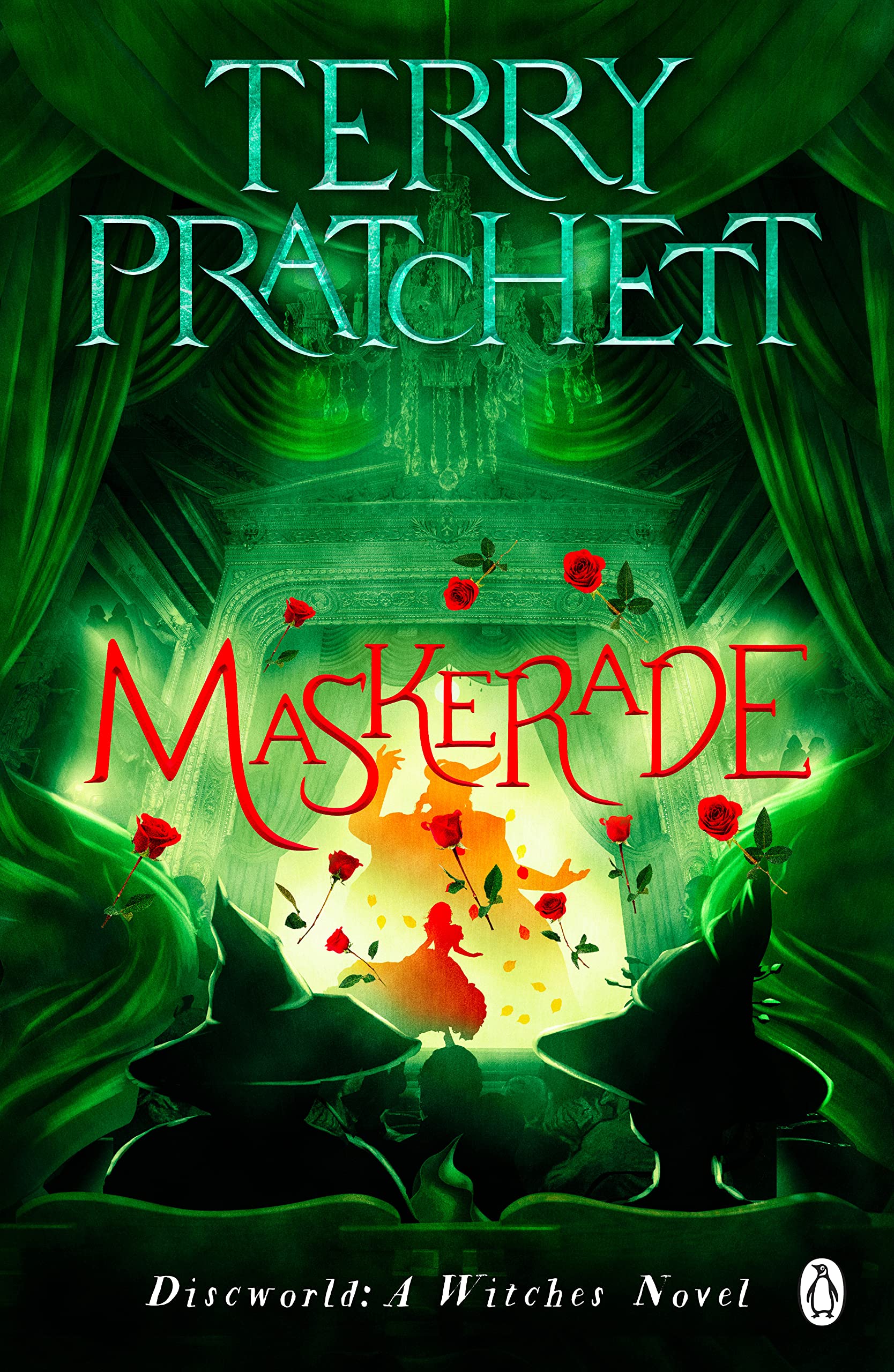 'There's a kind of magic in masks. Masks conceal one face, but they reveal another. The one that only comes out in darkness . . .'

The Opera House in Ankh-Morpork is home to music, theatrics and a harmless masked Ghost who lurks behind the scenes. But now a set of mysterious backstage murders may just stop the show.

Agnes Nitt has left her rural home of Lancre in the hopes of launching a successful singing career in the big city. The only problem is, she doesn't quite look the part. And there are two witches who would much rather she return home to join their coven.

Granny Weatherwax and Nanny Ogg have travelled to Ankh-Morpork to convince Agnes that life as a witch is much better than one on the stage. Only now they're caught up in a murder mystery featuring masks and maniacal laughter.

'Funny, delightfully inventive, and refuses to lie down in its genre' - The Observer

Maskerade is the fifth book in the Witches series, but you can read the Discworld novels in any order.