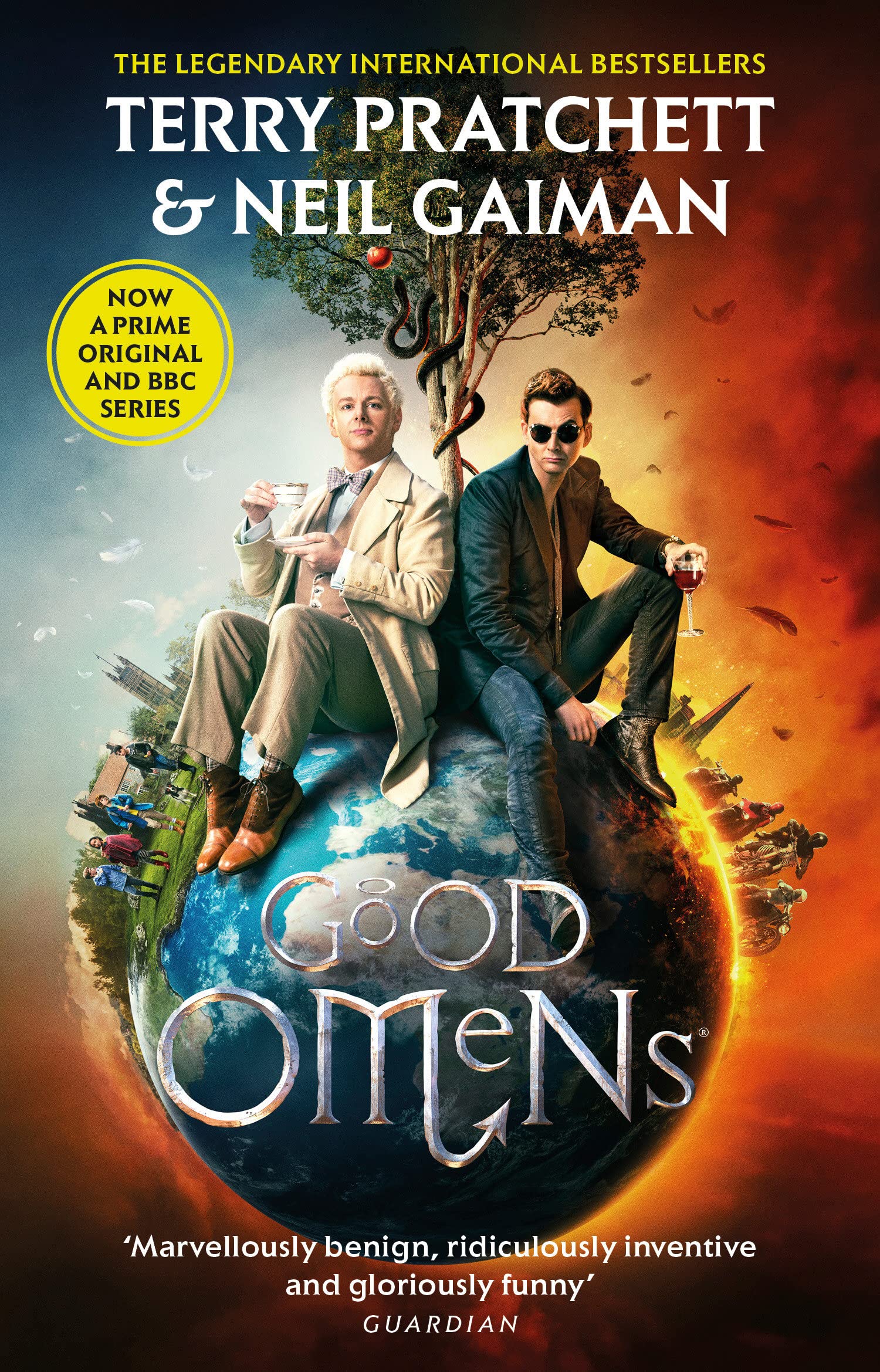 What if, for once, the predictions are right, and the Apocalypse really is due to arrive next Saturday, just after tea?

It's a predicament that Aziraphale, a somewhat fussy angel, and Crowley, a fast-living demon, now find themselves in. They've been living amongst Earth's mortals since The Beginning and, truth be told, have grown rather fond of the lifestyle and, in all honesty, are not actually looking forward to the coming Apocalypse.

And then there's the small matter that someone appears to have misplaced the Antichrist . . .