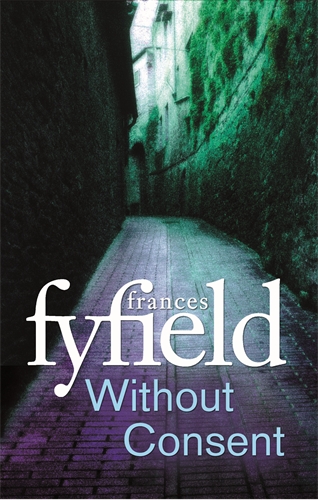 The crime of rape calls out for vengeance, but when the accused is a police officer, the outcry and penalty are worse...

Prosecutor Helen West views the whole subject with a jaundiced eye. In this case, she doesn't even like the officer accused, the volatile and compulsively unfaithful DS Ryan, friend of her lover, Superintendent Bailey. Ryan maintains a stubborn silence in the face of the charge but when the physical evidence against him proves to be unusually strong, West and Bailey assume his guilt.

Until slowly, preoccupied as they are with their own loves and loyalties, a different suspect begins to emerge. A man who knows the law and how to avoid it. A man who believes that there is no such thing as rape when the victim welcomes him, not any legal formula to deal with someone who brings chocolates and flowers, leaves without any trace, corrupts the witness with her own shame and learns to kill with impunity... --This text refers to an out of print or unavailable edition of this title.