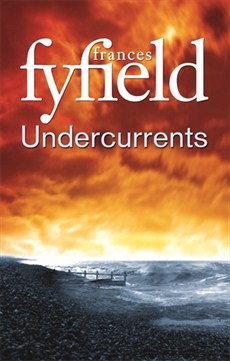 Henry didn't turn back when Francesca needed him twenty years before. Now, on some sort of journey to anchor his soul, he arrives in her home town of Warbling and discovers that she's even further beyond his reach - serving a life sentence for the murder of her child. Still intrigued by her, and entranced by his memories, he becomes drawn into the town and the people who knew her far better than he - her cousin, her lawyer, her closest friend, Angela, whose adopted daughter Francesca had helped her acquire. He finds himself a lodger in the House of Enchantment, an eccentric boarding house run by two gays who believe the comfort of their guests is above profit. And he finds himself incapable of believing that Francesca is a killer, even if she did confess her crime in chillingly logical detail. But if it wasn't her, then who? Peopled with richly quirky and original characters, this is a novel of suspense in which the truth is better left unknown.