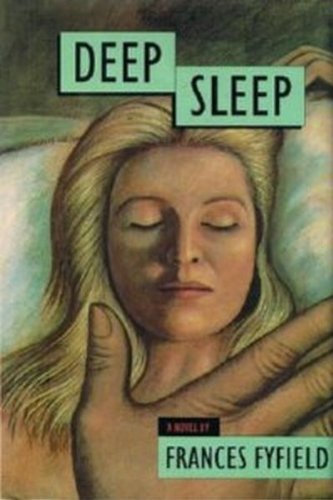 Pip Carlton is a devoted husband and a highly respected pharmacist, cherished by his loyal customers in Herringbone Parade. When his wife dies in her sleep, without cause and without pain, he is distraught. Comforted by his caring assistant, Pip struggles to take up the threads of his life, ignoring the rumours about Margaret's death, relieved that the police are content to shrug off the mystery.

But Helen West, Solicitor and Crown prosecutor, fresh from hospital herself, refuses to believe that Margaret simply slipped into her final slumber. Others are more difficult to convince, including Helen's awkward and pragmatic partner, Detective Superintendent Geoffrey Bailey, and the only people who share her suspicions are a confused and lonely boy and the drug addict who dies so mysteriously in Geoffrey's arms.

Memories in the Parade are inflamed by the discovery of an unexploded bomb and in the midst of the evacuation of the streets, one lone man, armed with strange love potions prepares to murder again.

The "most psychologically assured novel to date" (The Times)