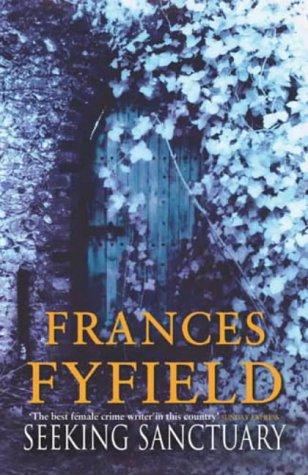 When Theo Calvert was driven out of the family home by his wife's cloying piety he had determined that his daughters would follow him, but in the face of the law, the girls' health and his wife's intransigence, he failed. But, if he lost the battle for their souls in life, he would make amends in death, craftily shaping his will to benefit them so long as they did not follow their mother's example. His daughters felt they had lost either way, especially Anna. She had promiscuously turned her back on her mother's teachings, but watched in horror as her sister Therese followed those same lessons and naively accepted the faith which Anna was certain had ruined their lives. In her rebellion against such blind belief she at first doesn't notice the worm in their midst when the convent where Therese has settled employs a new gardener. And when she does wake up to the danger she realises she may have left it too late to save their legacy and their lives.