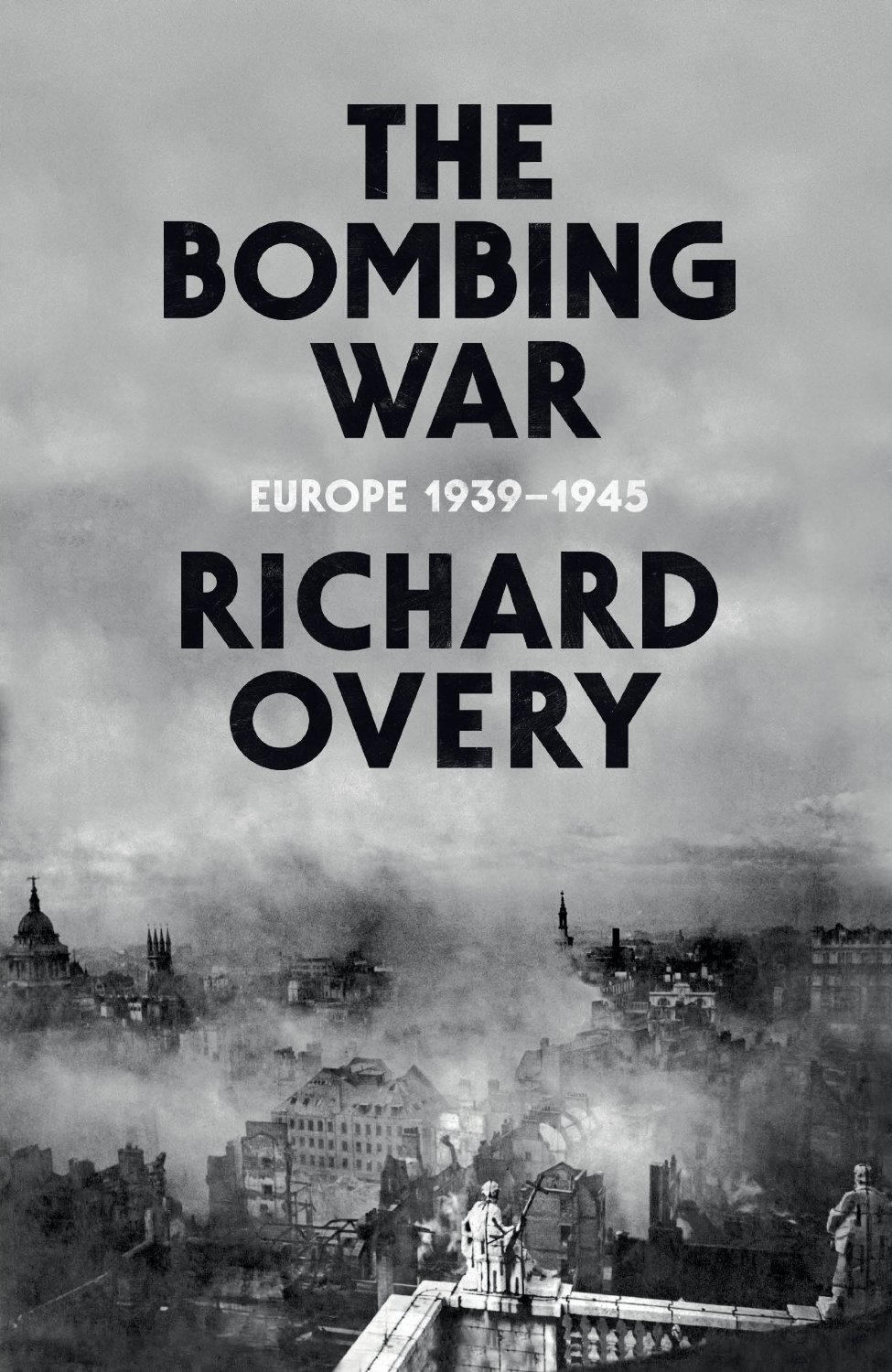 The use of massive fleets of bombers to kill and terrorize civilians was an aspect of the Second World War which continues to challenge the idea that Allies specifically fought a 'moral' war. For Britain, bombing became perhaps its principal contribution to the fighting as, night after night, exceptionally brave men flew over occupied Europe destroying its cities.

THE BOMBING WAR radically overhauls our understanding of the War. It is the first book to examine seriously not just the most well-known parts of the campaign, but the significance of bombing on many other fronts - the German use of bombers on the Eastern Front for example (as well as much newly discovered material on the more familiar 'Blitz' on Britain), or the Allied campaigns against Italian cities.

The result is the author's masterpiece - a rich, gripping, picture of the Second World War and the terrible military, technological and ethical issues that relentlessly drove all its participants into an abyss.