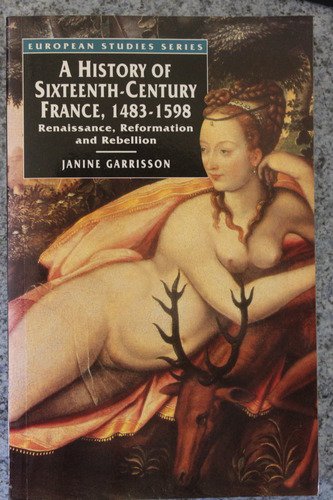 A masterful new survey of sixteenth-century France which examines the vicissitudes of the French monarchy during the Italian Wars and the Wars of Religion. It explores how the advances made under a succession of strong kings from Charles VIII to Henri II created tensions in traditional society which combined with economic problems and emerging religious divisions to bring the kingdom close to disintegration under a series of weak kings from Francois II to Henri III. The political crisis culminated in France's first succession conflict for centuries, but was resolved through Henri IV's timely reconnection of dynastic legitimism with religious orthodoxy.