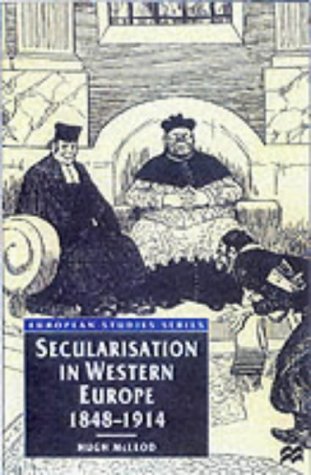 Secularisation can mean many quite different things - rising unbelief, the privatisation of belief, weakening denominational identity, the development of a religiously neutral state. This book reveals both the many-sidedness of secularisation and the great unevenness with which it affected different areas of life. France is the classic example of the secularisation of society in the later nineteenth century. Church and school, then church and state, were separated. Town councils tore down crosses and banned processions. Teachers and doctors were seen as a new priesthood. Yet even in France things were not so simple. In the west, most people remained practising Catholics, and Lourdes demonstrated the continuing vitality of 'popular religion'. When we look at Germany and England, or compare Catholics with Protestants and Jews, the picture becomes even more complex. This book examines the nature and causes of religious change in the three countries, and the class, gender and regional differences within each.