The Riddle and the Knight 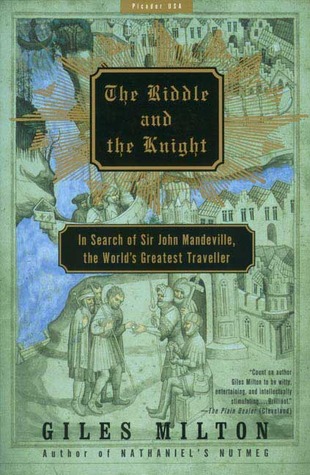 His book about that voyage, The Travels, was heralded as the most important book of the Middles Ages as Mandeville claimed his voyage proved it was possible to circumnavigate the globe.

In the nineteenth century sceptics questioned his voyage, they even doubted he had left England.

The Riddle and the Knight sets out to discover whether Mandeville really could have made his voyage or whether, as is claimed, The Travels was a work of imaginative fiction. Bestselling historian Giles Milton unearths clues about the journey and reveals that The Travels is built upon a series of riddles which have, until now, remained unsolved.