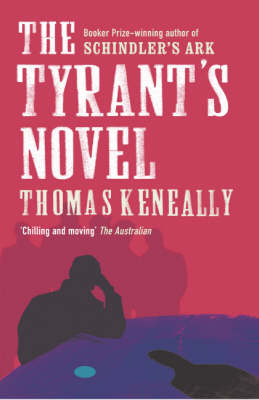 Imagine a Middle-Eastern country that was once a friend of the West becoming an enemy, its people starving and savagely repressed by a tyrant known as Great Uncle. As a celebrated writer and war hero, the man who here relates his story has a better life than most, until he is made an offer he can’t refuse. He must write a great novel, telling of the suffering of his people under the enemy’s cruel economic sanctions and portraying Great Uncle as their saviour. This masterpiece must be completed in time for its international debut in three months - or else. If the writer cannot – or will not - meet the tyrant’s deadline, he and anyone he cares for will pay the ultimate price. Stark, terrifying and utterly compelling, THE TYRANT’S NOVEL is both a gripping thriller and a chilling glimpse of a fictional world that seems all too real.