Shame and the Captives 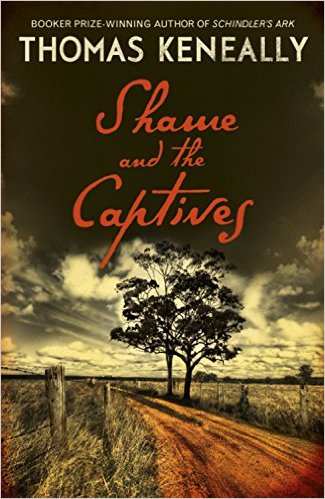 On the edge of a small Australian town, far from the battlefields of the Second World War, a camp holds thousands of Japanese, Italian and Korean prisoners of war. The locals are unsure how to treat the 'enemy', though Alice Herman, whose young husband is himself a prisoner in Europe, becomes drawn to the Italian soldier sent to work on her father-in-law's farm. The camp commander and his deputy, each concealing a troubled private life, are disunited. And both fatally misread their Japanese captives, who burn with shame at being taken alive. The stage is set for a clash of cultures that has explosive, far-reaching consequences.

'His writing is remarkably evocative, whether he is describing everyday occurrences or characters . . . we gain an insight into the minds of the Japanese so even if we don't empathise with their desire for a glorious death, we can comprehend it.' (Independent on Sunday)