In Between The Sheets 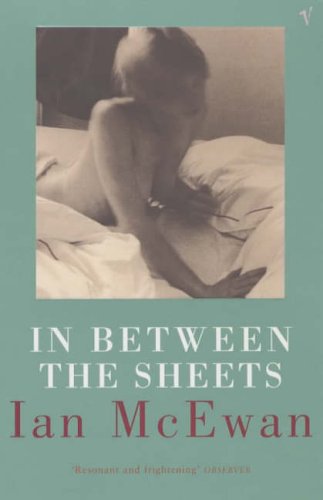 Call them transcripts of dreams or deadly accurate maps of the tremor zones of the psyche, the seven stories in this collection engage and implicate us in the most fearful ways imaginable. A two-timing pornographer becomes an unwilling object in the fantasies of one of his victims. A jaded millionaire buys himself the perfect mistress and plunges into a hell of jealousy and despair. And in the course of a weekend with his teenage daughter, a guilt-ridden father discovers the depths of his own blundering innocence.