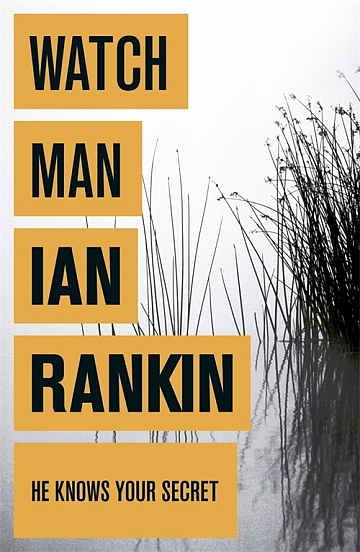 Bombs are exploding in the streets of London, but life seems to have planted more subtle booby-traps for Miles Flint. Miles is a spy. His job is to watch and to listen, then to report back to his superiors, nothing more. The job, affording glimpses into the most private lives of his victims, appeals to Miles. He doesn’t lust after promotion, and he doesn’t want action. He wants, just for once, not to botch a case. Having lost one suspect – with horrific consequences – Miles becomes too involved with another, a young Irish woman. His marriage seems ready to crumble to dust. So does his home.

But Miles is given one last chance for redemption – a trip to Belfast, which quickly becomes a flight of terror, murder and shocking discoveries. But can the voyeur survive in a world of violent action?