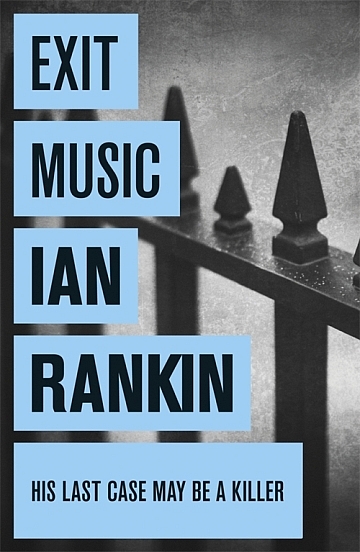 It’s late autumn in Edinburgh and late autumn in the career of Detective Inspector Rebus. As he tries to tie up some loose ends before retirement, a murder case intrudes. A dissident Russian poet has been found dead in what looks like a mugging gone wrong. By apparent coincidence, a delegation of Russian businessmen is in town – and everyone is determined that the case should be closed quickly and clinically.

But the further they dig, the more Rebus and DS Siobhan Clarke become convinced that they are dealing with something more than a random attack – especially after a particularly nasty second killing. Meanwhile, a brutal and premeditated assault on a local gangster sees Rebus in the frame. Has the Inspector taken a step too far in tying up those loose ends? Only a few days shy of the end to his long, inglorious career, will Rebus even make it that far?