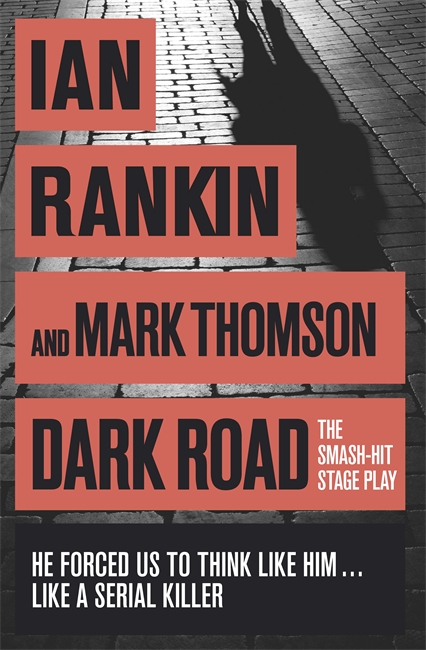 First performed at Edinburgh's Royal Lyceum Theatre, the first stage play from the Sunday Times No.1 bestselling author of Saints of the Shadow Bible.

It's been 25 years since Alfred Chalmers was convicted of the gruesome murder of four young women in Edinburgh. Isobel McArthur, Scotland's first Chief Constable, was the woman responsible for putting him behind bars, but the case has haunted her ever since.

Now, with her retirement approaching, McArthur decides the time has come for answers. To uncover the truth, she revisits the case and interviews Chalmers for the first time in decades. But her decision rips opens old wounds and McArthur is soon caught up in a web of corruption, psychological mind-games and deceit that threatens not only her own life, but those of her fellow officers and even her own daughter. 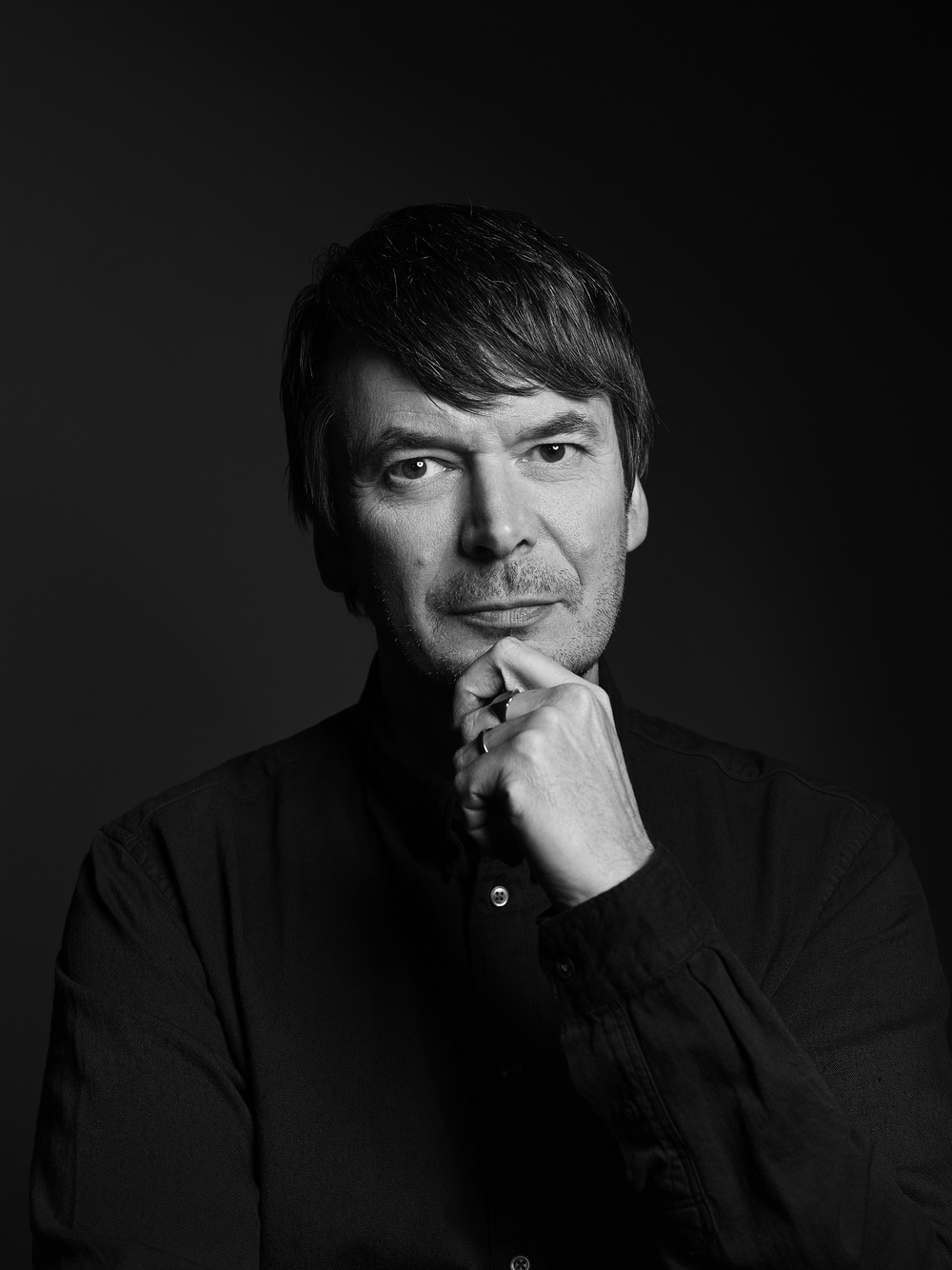