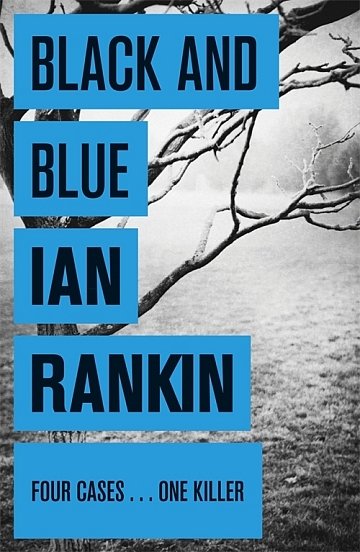 Rebus is juggling four cases trying to nail one killer – who might just lead back to the infamous Bible John. And he’s doing it under the scrutiny of an internal inquiry led by a man he has just accused of taking backhanders from Glasgow’s Mr Big.

As if this wasn’t enough, there are TV cameras at his back investigating a miscarriage of justice, making Rebus a criminal in the eyes of a million or more viewers.

Just one mistake is likely to mean an unpleasant and not particularly speedy death or, worse still, losing his job.