The World Goes On 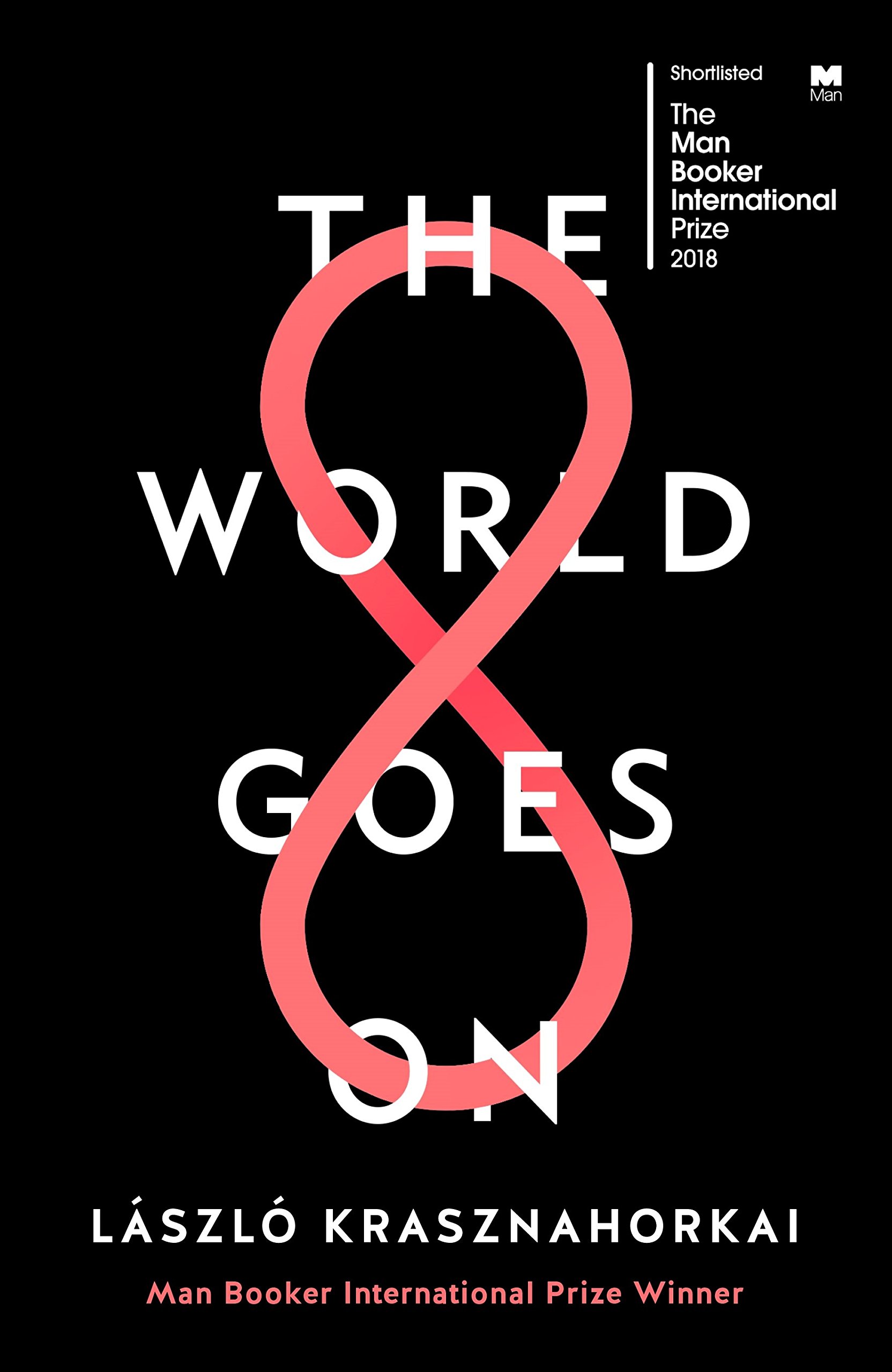 Translated from the Hungarian by George Szirtes, Ottilie Mulzet, and John Batki.

A Hungarian interpreter obsessed with waterfalls, at the edge of the abyss in his own mind, wanders the chaotic streets of Shanghai. A traveller, reeling from the sights and sounds of Varanasi, encounters a giant of a man on the banks of the Ganges ranting on the nature of a single drop of water. A child labourer in a Portuguese marble quarry wanders off from work one day into a surreal realm utterly alien from his daily toils.

In The World Goes On, a narrator first speaks directly, tells twenty-one unforgettable stories, then bids farewell ('for here I would leave this earth and these stars, because I would take nothing with me'). As László Krasznahorkai himself explains: 'Each text is about drawing our attention away from this world, speeding our body toward annihilation, and immersing ourselves in a current of thought or a narrative...'

The World Goes On is another masterpiece by the winner of the 2015 Man Booker International Prize. 'The excitement of his writing,' Adam Thirlwell proclaimed in the New York Review of Books, 'is that he has come up with his own original forms-there is nothing else like it in contemporary literature.'