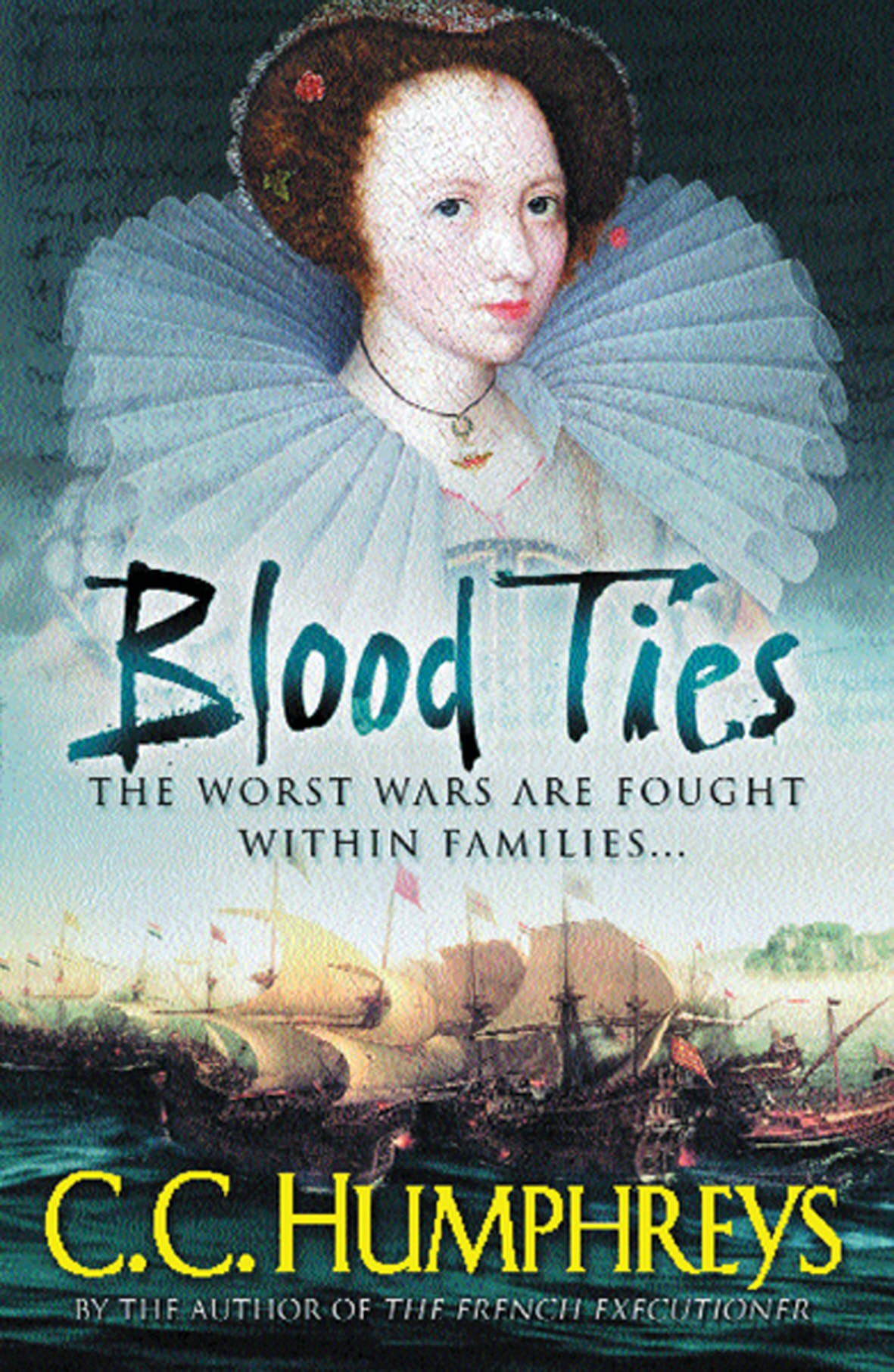 The brilliant follow-up to The French Executioner.

Years have gone by since the events surrounding the death of Anne Boleyn. But her missing hand and all that it represents to the dark world of 16th century Europe still draws the powerful to seek it out. Jean Rombaud - the French executioner of the first novel - has grown old, both in age and spirit. Wearied by the betrayal of a son and the scorn of a wife, he fights in the seemingly never-ending siege of Siena. Meanwhile, Gianni Rombaud has forsaken everything his ageing father stands for and now kills heathen for the Inquisition in Rome. Then he is summoned by Cardinal Carafa himself. His masters no longer merely want his dagger in the hearts of Jews, they want the hand of the dead queen... But only three people know where it is buried, and one of them is Gianni's father...