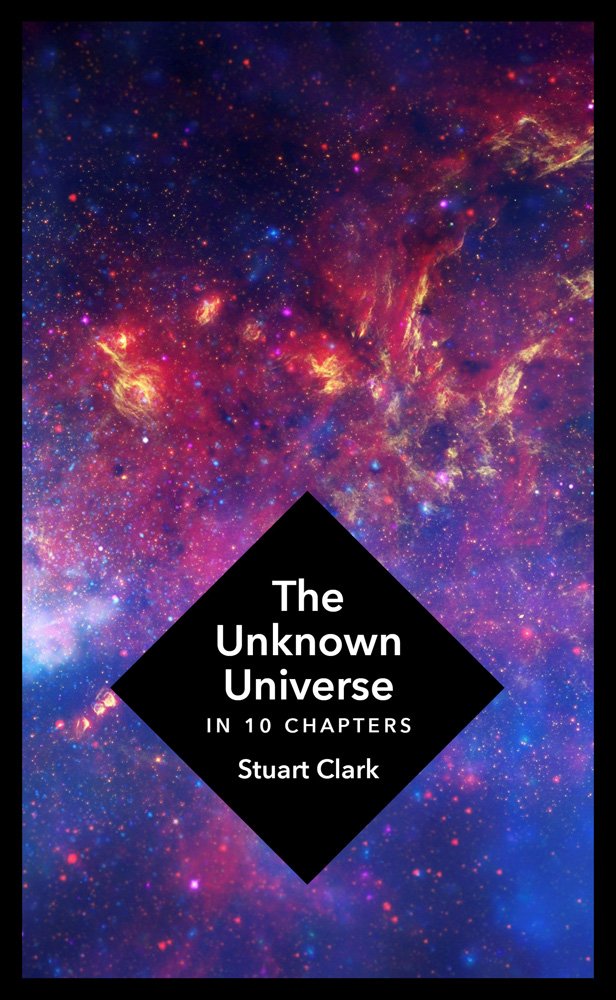 On 21 March 2013, the European Space Agency released a map of the afterglow of the Big Bang. Taking in 440 sextillion kilometres of space and 13.8 billion years of time, it is physically impossible to make a better map: we will never see the early Universe in more detail.

In just ten chapters, THE UNKNOWN UNIVERSE presents a state-of-the-art guide to the science of cosmology, how it got to where it is now – and where it might go next. We have gathered more data about the Universe than ever before and used it to fashion an understanding that stands as an unparalleled achievement in human history. But... The more precisely we look, the more gaps we see in that understanding. Are these merely the final details of the cosmos that need explaining? Or are they the first cracks that show our ideas to be fatally flawed? This book will explore the modern mysteries of the Universe, and argue that a scientific revolution every bit as huge as those triggered by Newton and Einstein is just around the corner.

THE UNKNOWN UNIVERSE will be published by Head of Zeus in September  2015.