The Search for the Earth's Twin: Extra-Solar Planets and Strange New Worlds 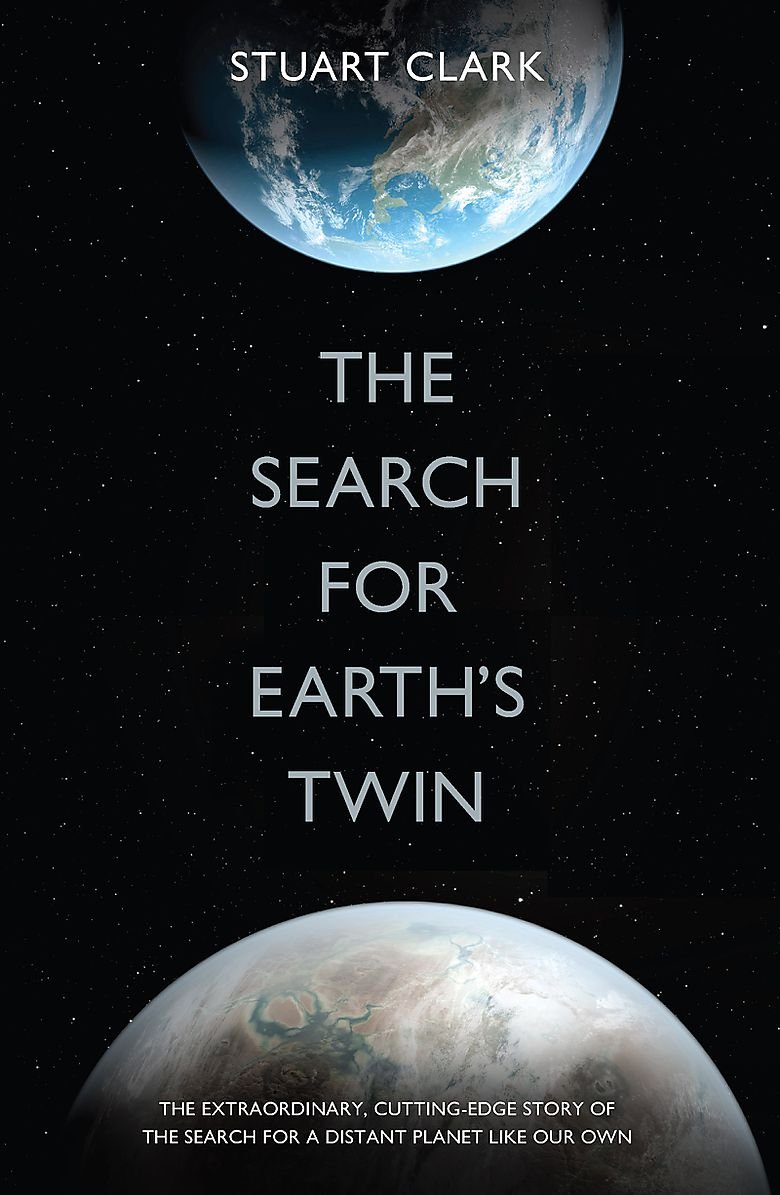 In 1995 two Swiss astronomers discovered a planet circling a star other than our Sun. This changed our perception of the Universe forever, proving that Earth and the other celestial bodies in our Solar System are not alone in outer space.

Now, after a decade of exploration, more than 860 planets have been discovered, many of which are completely unlike anything else we know. Some are blacker than coal; some are bathed in molten lava; others are perpetually scoured by hurricane-force winds; some have not one sun but two that rise in the morning, and others are perpetually drowned in global oceans.

But as well as strange, inhabitable lands, there is familiarity too. Some of these alien worlds are strikingly similar to planets in our Solar System. Astronomers now know of planets just like Jupiter, Neptune, Mars and Mercury orbiting stars similar to our Sun, both nearby and deep into space.

Authoritatively written and fully up to date on this fast-moving area of science, The Search for the Earth's Twin will take you on a journey through the cosmos via frozen wastelands, slow-moving globes and fiery volcanic bodies, to planets that can - and just might - sustain complex life. The prospect of discovering the Earth's twin is now tantalisingly close.