The Day Without Yesterday 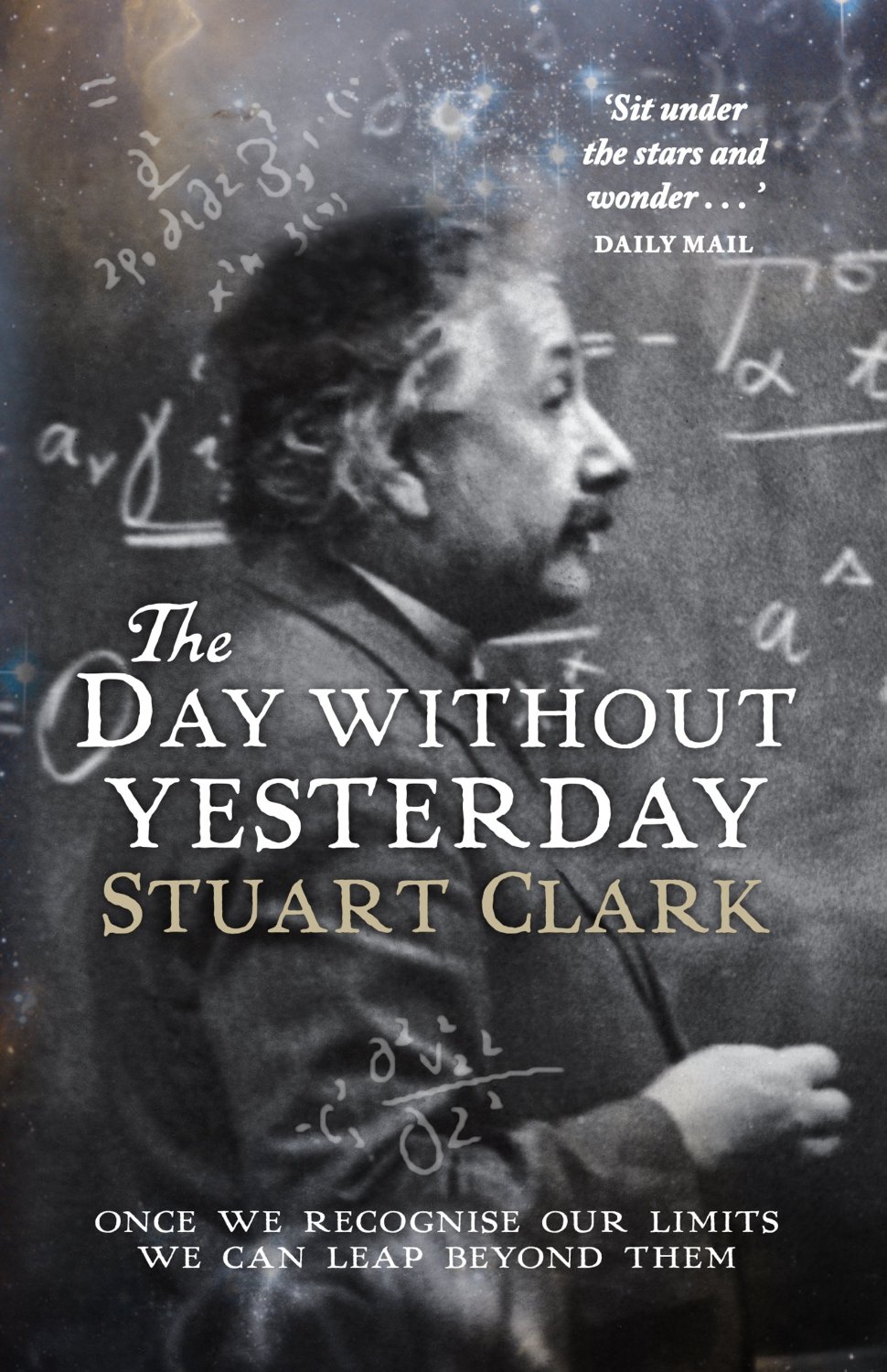 Europe is marching blindly into the First World War and Berlin is in a storm of nationalist marches and army recruitment. Albert Einstein anticipates the carnage to come when his university colleagues begin work on poison gas to 'shorten the war'. He is also struggling with the collapse of his marriage in the wake of an illicit affair. Increasingly isolated, Einstein finds his academic work sidelined with few people entertaining his outlandish new way of understanding the universe. Meanwhile, in the trenches of the western front, a devoutly religious young Belgian Georges Lemaitre vows to become both a physicist and a Catholic priest if he survives. When the war ends, Einstein does make his breakthrough and is thrust into the international limelight. Lemaitre confronts him with a startling concept: that buried in the maths of the theory of relativity is a beginning of space and time, a moment when the universe came into existence - a day without yesterday. But can the priest be trusted? Or is he simply trying to foist a version of Biblical Genesis onto Einstein's now world famous theory.

THE DAY WITHOUT YESTERDAY is the last in Clark's Sky's Dark Labyrinth trilogy.