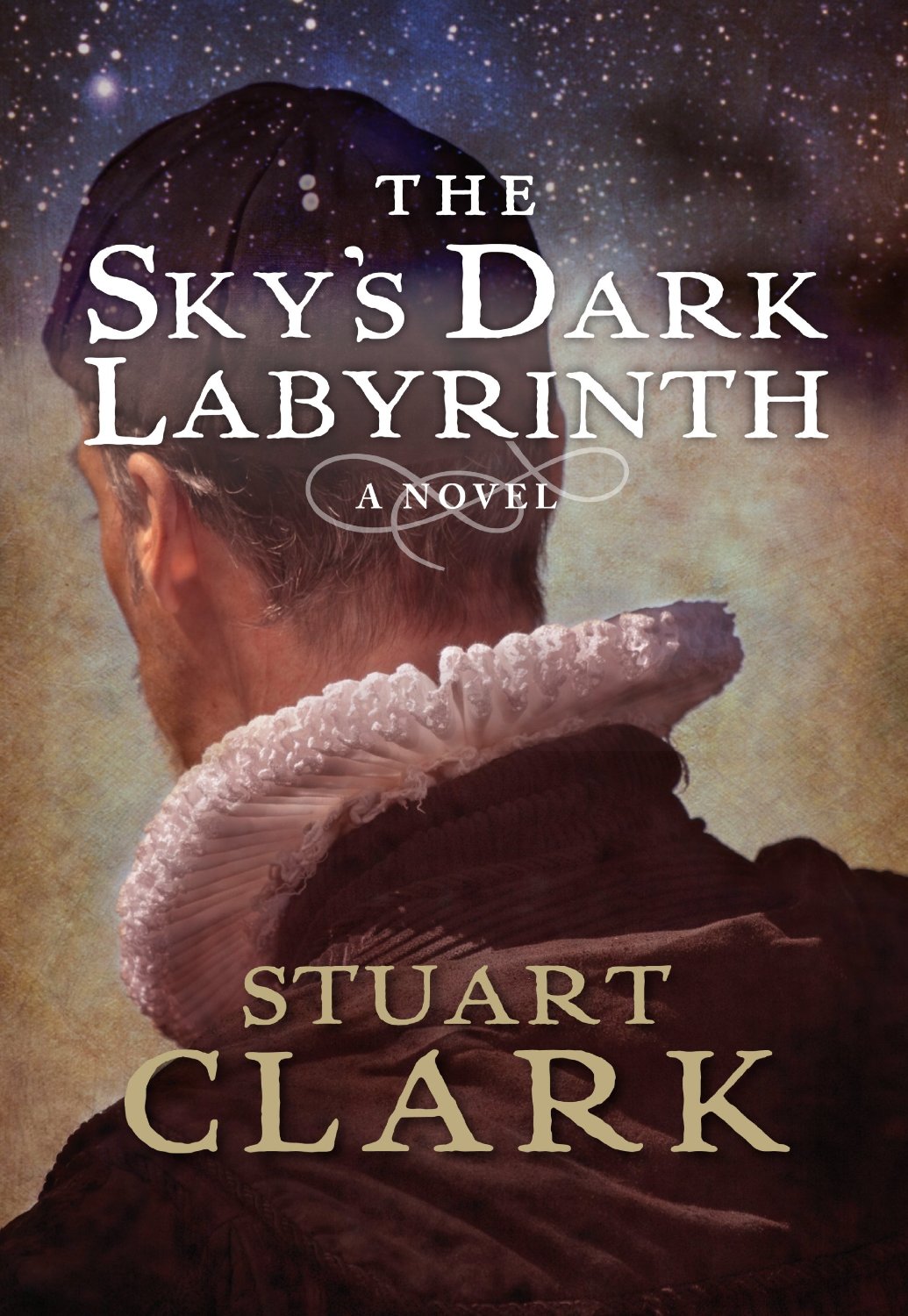 At the dawn of the seventeenth century everyone believed that the sun revolved around the earth. Yet some men knew that the heavens did not move as they should. And some men began to suspect that this heresy was in fact the truth. As Europe convulsed in conflict between Catholic and Protestant, these men prepared to die for that truth. This is the story of Kepler and Galileo, two men whose struggle with themselves, with the evidence and with the forces of reaction changed not simply themselves but our world. THE SKY'S DARK LABYRINTH is the first of a trilogy of novels inspired by the dramatic struggles, personal and professional, and key historical events in man’s quest to understand the Universe.

"[Clark] preserves the important facts while skillfully immersing the reader in the turbulent events of 17th-century Europe ... If Kepler wasn't already your favourite historical astronomer, he will be after reading this book" – New Scientist

"This book is a moving and eye-opening story of brilliance and bravery, and the fight against bigotry and closed-mindedness." - The Daily Mail