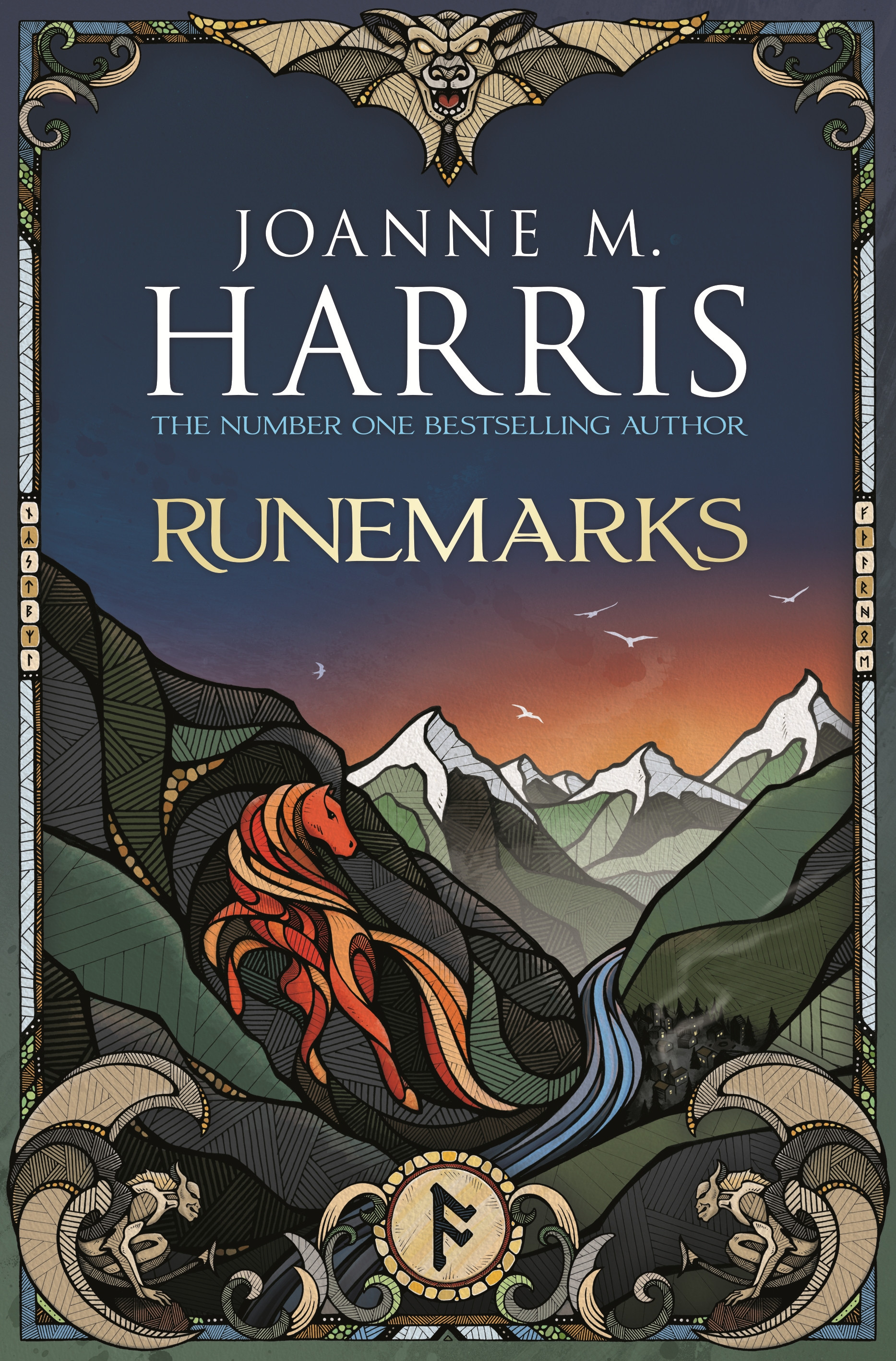 It's been five hundred years since the end of the world and society has rebuilt itself anew. The old Norse gods are no longer revered. Their tales have been banned. Magic is outlawed, and a new religion - the Order - has taken its place.

In a remote valley in the north, fourteen-year-old Maddy Smith is shunned for the ruinmark on her hand - a sign associated with the Bad Old Days. But what the villagers don't know is that Maddy has skills. According to One-Eye, the secretive Outlander who is Maddy's only real friend, her ruinmark - or runemark, as he calls it - is a sign of Chaos blood, magical powers and gods know what else...

Now, as the Order moves further north, threatening all the Worlds with conquest and Cleansing, Maddy must finally learn the truth to some unanswered questions about herself, her parentage, and her powers.