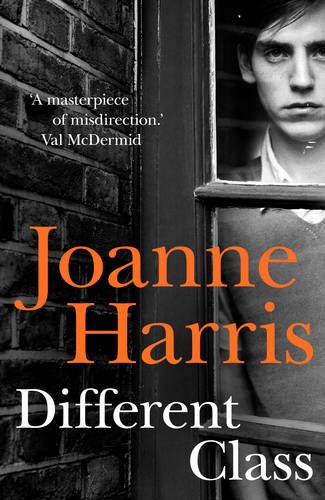 After thirty years at St Oswald’s Grammar in North Yorkshire, Latin master Roy Straitley has seen all kinds of boys come and go. Each class has its clowns, its rebels, its underdogs, its ‘Brodie’ boys who, whilst of course he doesn’t have favourites, hold a special place in an old teacher’s heart. But every so often there’s a boy who doesn’t fit the mould. A troublemaker. A boy with hidden shadows inside.

With insolvency and academic failure looming, a new broom has arrived at the venerable school, bringing Powerpoint, sharp suits and even sixth form girls to the dusty corridors. But while Straitley does his sardonic best to resist this march to the future, a shadow from his past is stirring. A boy who even twenty years on haunts his teacher’s dreams. A boy capable of bad things.