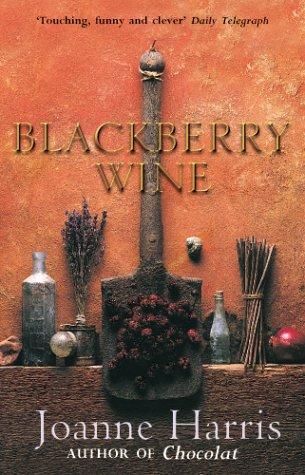 Everyday magic, he called it, the transformation of base matter into the stuff of dreams - Layman's alchemy. Jay Mackintosh is trapped by memory in the old familiar landscapes of his childhood, more enticing than the present, and to which he longs to return. A bottle of home-brewed wine left to him by a long-vanished friend seems to provide both the key to an old mystery and a doorway into another world. As the unusual properties of the strange brew take effect, Jay escapes to a derelict farmhouse in the French village of Lansquenet, where a ghost from the past waits to confront him, and the reclusive Marise - haunted, lovely and dangerous - hides a terrible secret behind her closed shutters. Between them, a mysterious chemistry. Or could it be magic?