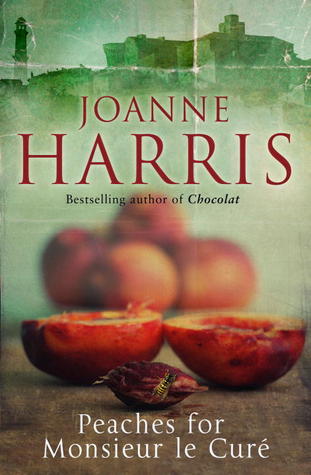 It isn't often you receive a letter from the dead.

When Vianne Rocher receives a letter from beyond the grave, she allows the wind to blow her back to the village in south-west France where, eight years ago, she opened up a chocolate shop. But Lansquenet is different now: women veiled in black, the scent of spices and peppermint tea, and, on the bank of the river Tannes, facing the church: a minaret.

Nor is it only the incomers from North Africa that have brought change. Father Reynaud, Vianne’s erstwhile adversary, is disgraced and under threat. Could it be that Vianne is the only one who can save him now?