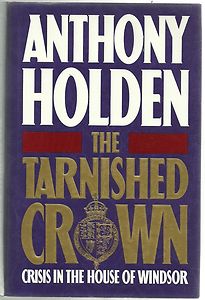 Addressing the many questions which surround the British monarchy and its future, Anthony Holden argues that it must change in order to survive. He traces the collapse of the "family" monarchy, the extent of the Queen's wealth and the changing associations between Crown, Church and Parliament. He also analyzes the failure of four royal marriages, and the relations between the Royals and those they have wed. He examines the role of British institutions from the Press to Downing Street in the monarchy's current plight, and looks ahead to the 21st century. Holden's other books include bestselling biographies of Laurence Olivier and the Prince of Wales.