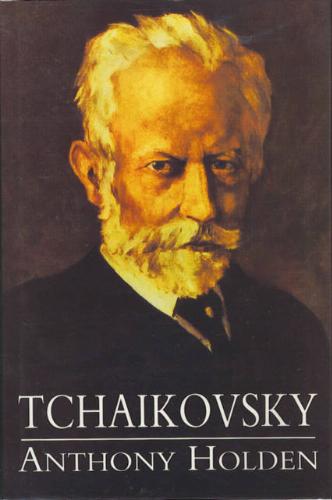 The life of Tchaikovsky has been shrouded in mystery and myth for more than a century. Thanks to the subterfuge of his family and subsequently the Soviet authorities, the world has been given a rosy portrait of a composer whose life was in truth as poignantly tragic as so much of his music. Now, after three years of research in archives in post-Soviet Russia, Europe and the United States, this biography offers a portrait of an ill-starred genius, whose life and career were as colourful and passionate as his music. In 1893, a week after conducting the first performance of the "Pathetique" symphony, Tchaikovsky was dead at the age of 53. Why would he have drunk a glass of unboiled water (as his family told posterity), knowing that there was a cholera epidemic in St Petersburg? And why does the cholera story not ring true? Could it have been a cover-up for suicide, or even murder? This is the denouement of Anthony Holden's biography. Holden sees the composer's death as the logical climax to his tortured life as a promiscuous homosexual. It is a grim irony, he argues, that the same torments which bequeathed us so much great music also brought Tchaikovsky's life to a premature close.