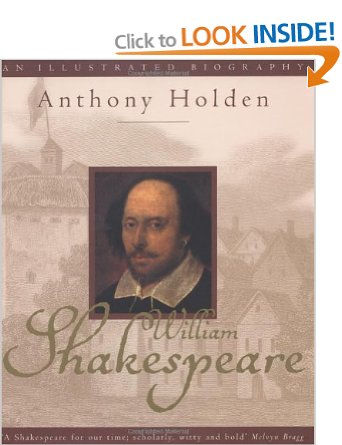 Shakespeare's life was as colourful, varied and dramatic as his works: the Warwickshire country boy who "disappeared" for seven years before fetching up in London as an apprentice actor whose fellow players could scarcely keep up with the plays he turned out for them who rapidly became a favourite at the court of Elizabeth I and who returned to Stratford a prosperous "gentleman", proud to realize his father's dream of a family coat of arms, before his death at 52. This is an illustrated biography of the most renowned of all dramatists and poets.