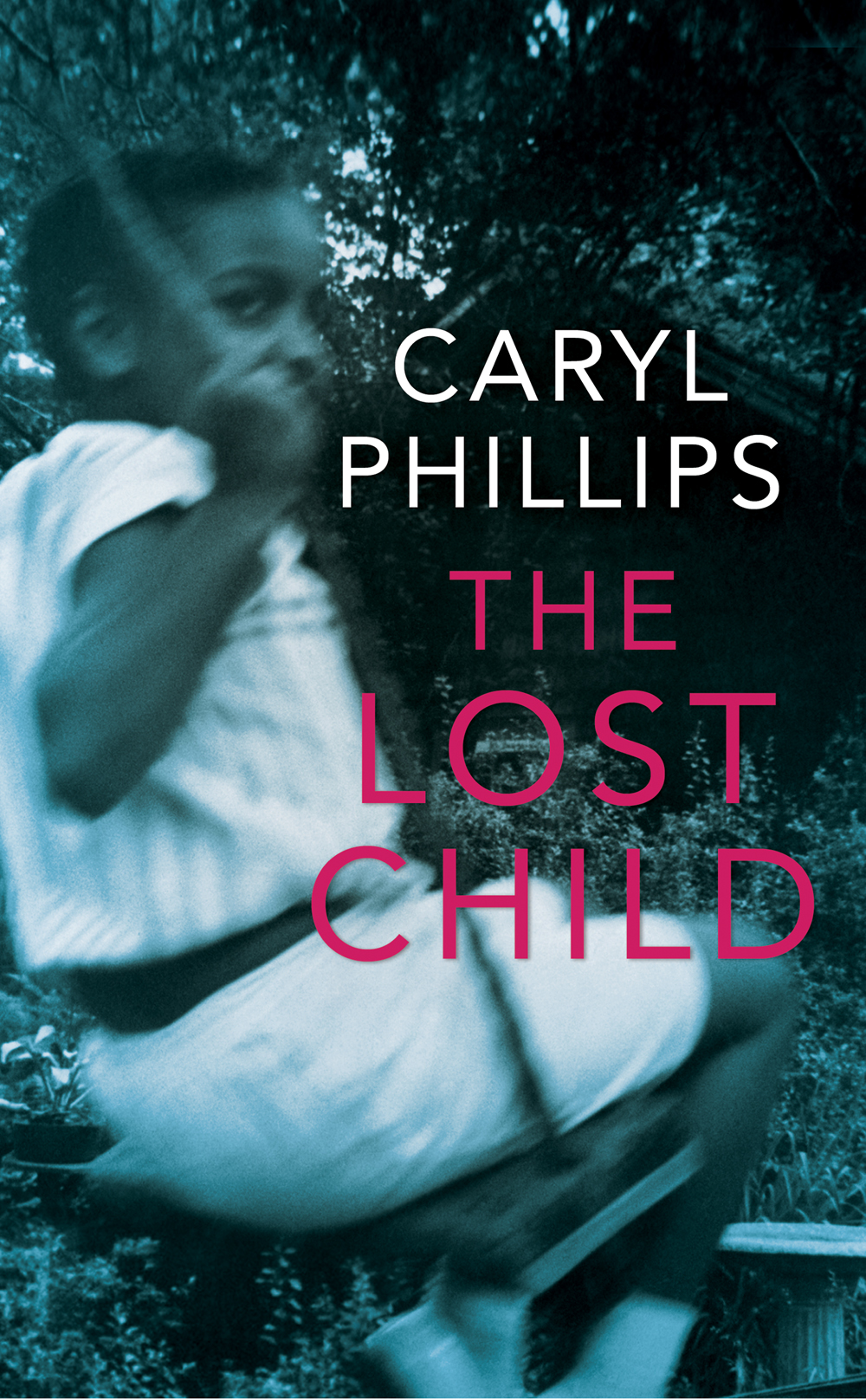 In the tradition of Jean Rhys’ Wide Sargasso Sea and J.M. Coetzee’s Foe, Caryl Phillips reinvents Emily Brontë’s masterpiece Wuthering Heights as a lyrical tale of orphans and outcasts, absence and hope, and the exigencies of love. A sweeping novel spanning generations, The Lost Child tells the story of young Heathcliff’s life before Mr. Earnshaw brought him home to his family; the Brontë sisters and their wayward brother, Branwell; Monica, whose father forces her to choose between her family and the foreigner she loves at Oxford in the late 1950s; and a boy’s disappearance into the wildness of the moors and the brother he leaves behind.

Award-winning novelist Caryl Phillips deftly spins these disparate lives—bound by the past and struggling to liberate themselves from it—into a stunning literary work. Phillips has been called “in a league with Toni Morrison and V.S. Naipaul,” (Booklist) and his work is charged with the complexities of migration, alienation and displacement. Haunting and heartbreaking, The Lost Child transforms a classic into a profound story that is singularly its own.