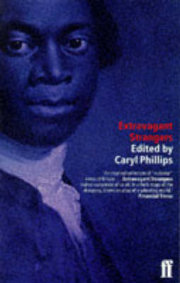 Aiming to show that the "mongrelization" of Britain and British literature began well before the second half of the 20th century, this selection incorporates 18th-century black writers with direct experience of the slave trade, such as Ignatius Sancho and Olaudah Equiano. It also looks at white writers whose accident of birth took place in a British colony, resulting in a similar sense of ambivalence, whether in the jingoism of a Rudyard Kipling or the social commitment of a George Orwell. And it reflects the emergence of a group of writers who demonstrate the same mixture of attachment and detachment which marks them as products of the British Empire, including V.S. Naipaul and Linton Kwesi Johnson.