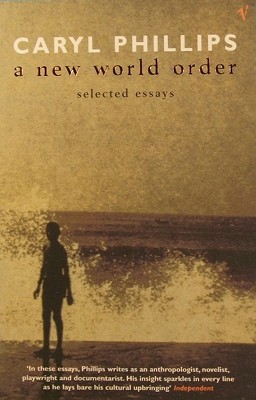 A New World Order ranges widely across the Atlantic World that Caryl Phillips has charted in his award winning novels and non-fiction during the course of the past twenty years. He begins this collection by establishing his belief that there is a 'new world order' of cultural plurality, one which is being promoted by the increasingly central role of the migrant and the refugee in the modern world. He goes on to reflect on the work of such seminal figures as Derek Walcott, V. S. Naipaul, J. M. Coetzee and Nadine Gordimer, Steven Spielberg, Linton Kwesi Johnson and Marvin Gaye. Phillips writes about the moment when St Kitts, the small island of his birth, became independent and talks about the role and responsibility of being a writer born into a postcolonial world who lives on both sides of the Atlantic. He then turns the spotlight on Britain speculating about his parents' migration in the late fifties, the continued legacy of racism, his own helpless loyalty to Leeds United, and his anxieties at feeling as though he both of, and not of, Britain.