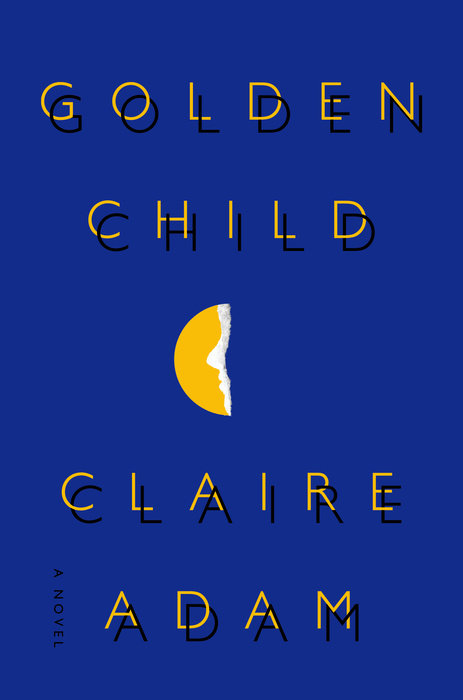 The Golden Child, Penelope Fitzgerald’s first work of fiction, is a classically plotted British mystery centred around the arrival of the ‘Golden Child’ at a London museum.

Far be it for the hapless Waring Smith, junior officer at a prominent London museum, to expect any kind of thanks for his work on the opening of the year’s biggest exhibition – The Golden Child. But when he is nearly strangled to death by a shadowy assailant and packed off to Moscow to negotiate with a mysterious curator, he finds himself at the centre of a sinister web of conspiracy, fraudulent artifacts and murder…

Her first novel and a comic gem, The Golden Child is written with the sharp wit and unerring eye for human foibles that mark Penelope Fitzgerald out as a truly inimitable author, and one to be cherished.

‘Penelope Fitzgerald combines some gentle mockery of museum bureaucracy and procedures and some sharp parodies – of memos, structuralist lectures, children’s essays and committee jargon – with a more serious view of the responsibilities of museums. She shows culture off-handedly inflicted by curators on a patient, suffering public, who are depicted as endlessly queuing and being systematically denied information and tea.’ TLS