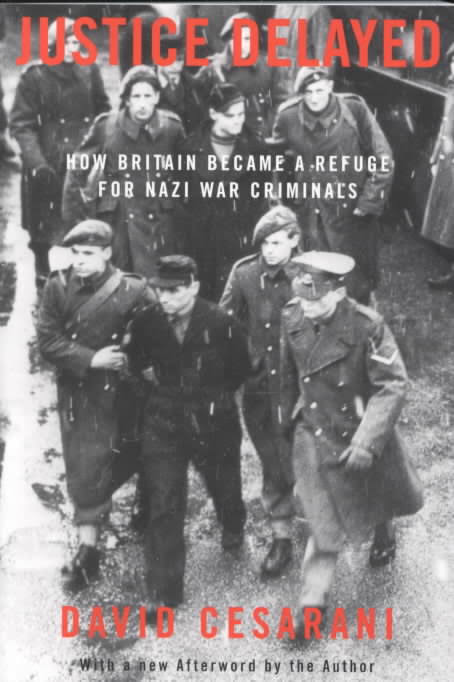 Cesarani describes how the immigration policy of Clement Attlee's post-war government actually favoured Eastern Europeans over non-whites and Jewish Holocaust survivors. Despite protests from MPs Dick Crossman and Tom Driberg, former members of the Waffen-SS and Nazi police units made new lives in Britain. British intelligence recruited agents among them and sent many into the Eastern Bloc, where they were betrayed by Kim Philby. Only in 1986 did the Simon Wiesenthal Centre provide evidence that could not be ignored. The House of Lords defied the Commons in a last ditch effort to stop legislation which would permit war crime trials in Britain but on May 10, 1991, the war crimes bill was signed by The Queen. This authoritative book written by a former researcher for the All-Party Parliamentary War Crimes Group, brings together the whole extraordinary story, exposing the use made of Nazi collaborators by British intelligence, the post-war 'cover up' and provides in-depth background to the first war crimes trials in Britain for fifty years.