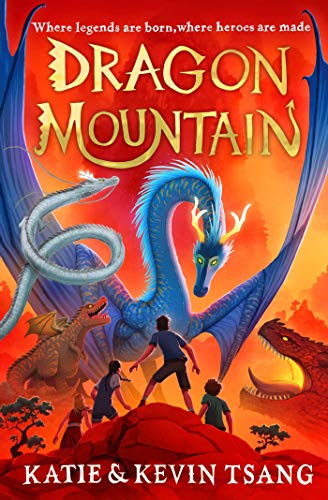 Deep within the mountain, a great creature stirred in its sleep. Its eyes rolled back in its head, and its wings jerked wide open…

When 12-year-old Billy Chan finds out his parents are sending him to a summer camp in middle-of-nowhere China he doesn’t know what to expect. There he meets fellow campers Dylan, Charlotte and Ling-Fei and together they stumble upon an age-old secret: four powerful warrior dragons, hidden deep within the mountain behind the camp. They have been trapped since an epic battle with the Dragon of Death and need the children’s help to set them free before terrible evil is unleashed on the earth. Billy and his friends must set off on a dangerous adventure that will take them to the heart of the Dragon Realm. But can they save the dragon and human worlds from destruction?

DRAGON MOUNTAIN is the first book in the DRAGON REALM series by Katie and Kevin Tsang, co-authors of SAM WU IS NOT AFRAID 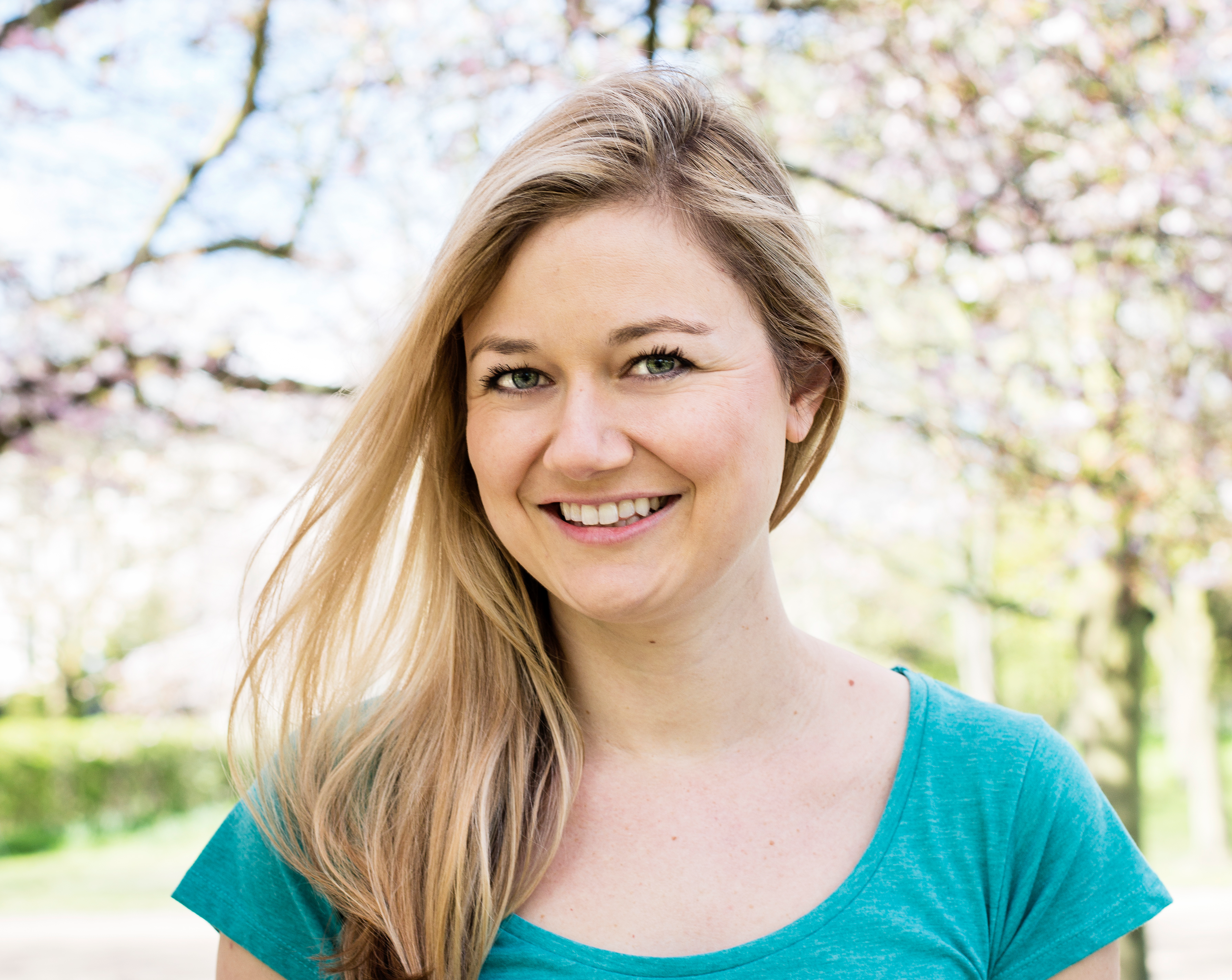