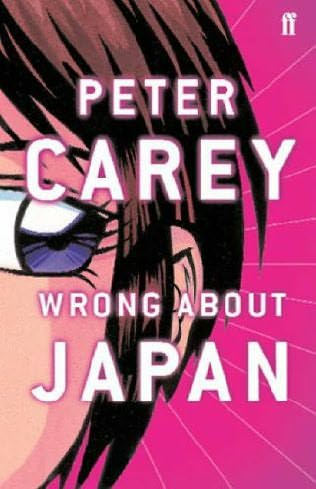 In 2002, twice Booker-winning author Peter Carey travelled to Japan, accompanied by his twelve-year old son Charley, on a special kind of pilgrimage. In a stunning memoir-cum-travelogue Peter Carey charts this journey, inspired by Charley's passion for Japanese Manga and anime, and explores his own resulting re-evaluation of Japan. Although graphically violent and disturbing, the two mediums are both inherently concerned with Japan's rich history and heritage, and hold a huge popular appeal that crosses the generations. Led by their adolescent guide Takashi, an uncanny mix of generosity and derision, father and son look for the hidden puzzles and meanings, searching, often with comic results, for a greater understanding of these art forms, and for what they come to refer to as their own 'real Japan'. From Manhattan to Tokyo, Commodore Perry to Godzilla, kabuki theatre to the post-war robot craze, "Wrong about Japan" is a personal, witty and moving exploration of two very different cultures.