The Enlightenment In National Context 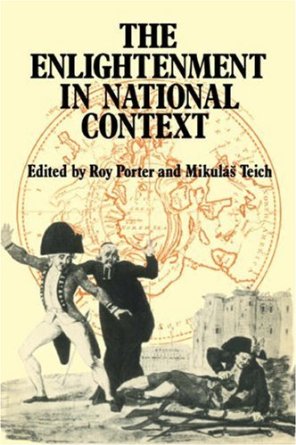 The Enlightenment has often been written about as a sequence of disembodied 'great ideas'. The aim of this book is to put the beliefs of the Enlightenment firmly into their social context, by revealing the national soils in which they were rooted and the specific purposes for which they were used. It brings out the regional divergences of the Enlightenment experience, shaped by different local intellectual and economic priorities. At the same time it also shows how central concerns (with virtue, patriotism, liberty and modernisation) were shared everywhere, and how the writings of certain key areas (such as France and England) came to be influential elsewhere. The thirteen essays, each written by a historian specialising in the particular country, examine national contexts from Sweden to Italy, from Russia to North America. As well as focusing attention on the interplay of thought and action, ideology and society, the book offers important insights into the place of the intelligentsia in the modern world.