The Age Of Anxiety 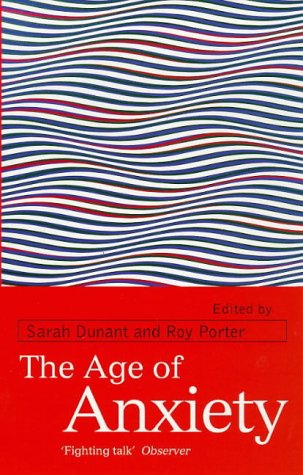 As the end of the 20th century approaches, the idea that the future necessarily equals progress has sustained philosophical criticism. As technology expands choices, it also serves to diminish our sense of control. Combined with the insecurity of global economics, the threat of family breakdown, and increased fear of crime and violence, a population which finds it difficult to endure the present - let alone the future - is produced. The essays in this volume, by prominent writers and thinkers including Susie Orbach, Linda Grant and Oscar Moore, consider whether this anxiety is justified and how we can prevent ourselves being frightened of the millennium. Not all are optimistic about life in the future, but all assert the world as a place worth fighting for.