Venice, 1756. One of the city's brightest young actors has been brutally murdered: nailed to a cross in the theatre where he was due to perform, with his eyes put out, and lines of Latin verse carved onto his chest. The Doge, aware the city is full of enemies of the Republic, launches a secret investigation, led by Pietro Viravolta, a dashing young adventurer, and seducer (the best friend of Casanova), who currently awaits execution in the prison beneath the Bridge of Sighs. Viravolta is released, on the proviso that he will neither escape the city, nor pursue the great love of his life, Anna, the married woman whose husband was responsible for Viravolta's incarceration. His investigations lead him to Luciana, the beautiful mistress of a Venetian senator, to Spadetti, the master glass-maker of Murano, and to Caffelli, the tormented priest of San Giorgo Maggiore. Murder follows murder, each more gruesome than the last, and as Viravolta begins to draw the connections between these deaths, and the torments reserved for sinners in each of Dante's circles of hell, he finds himself embroiled in a terrible game of cat and mouse. As the streets of Venice fill with masked Carnival-goers, and as Anna and Viravolta are once again thrown together, he is drawn further into the inferno, to the heart of a secret sect and a plot to bring about the downfall of the city. 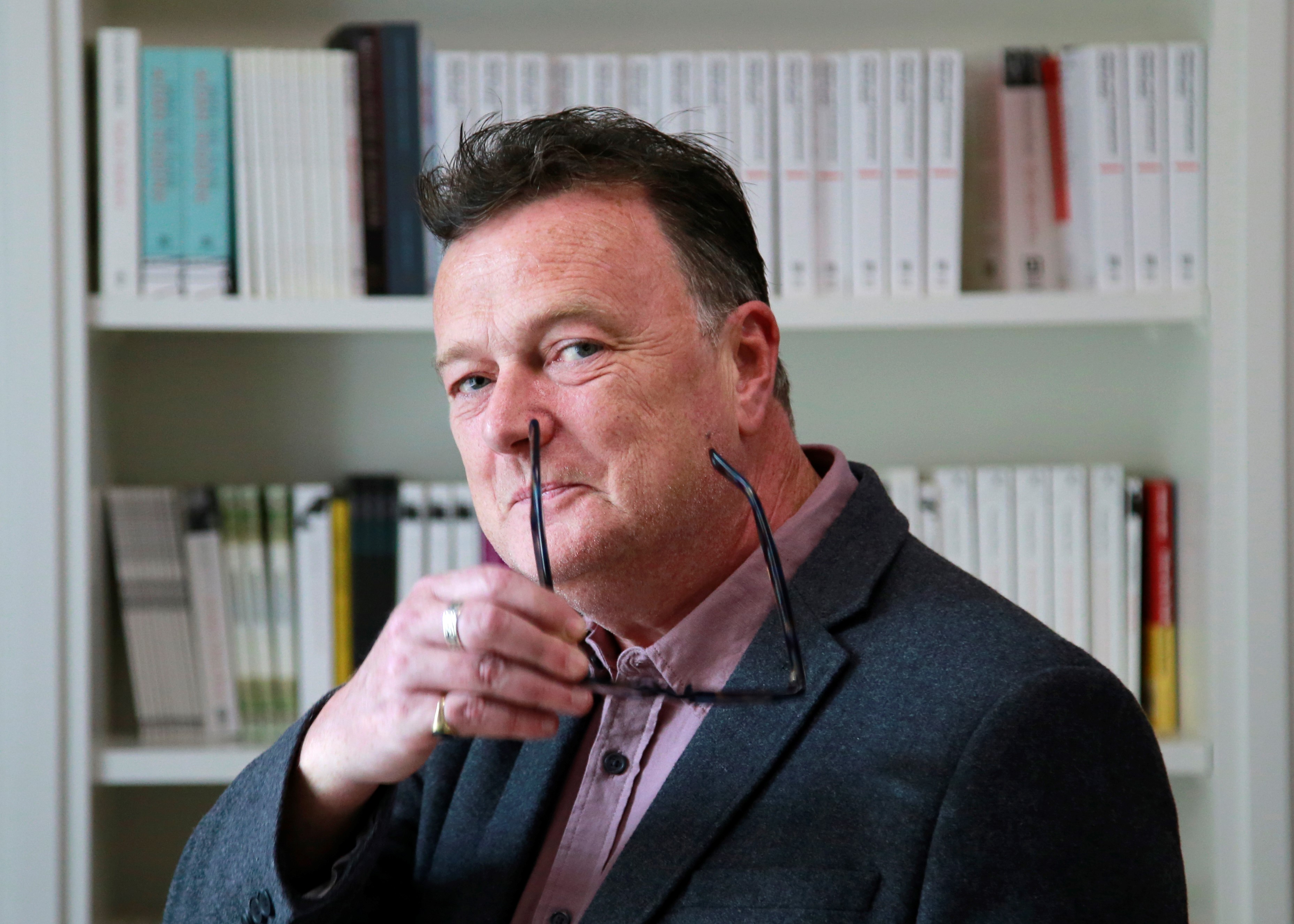