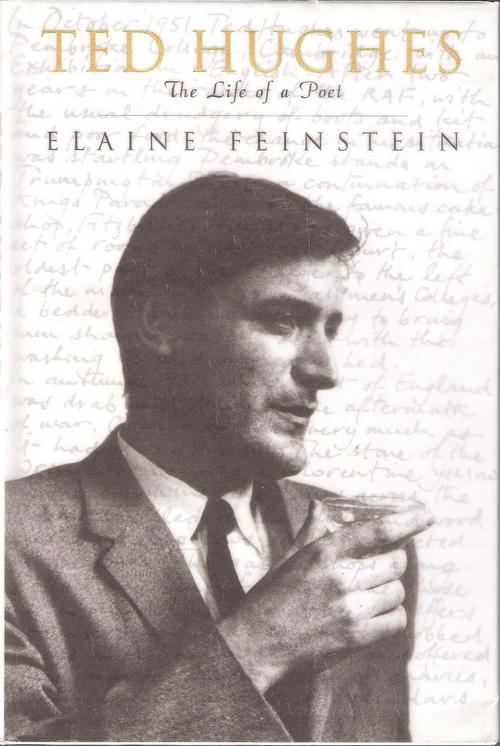 Ted Hughes is one of the greatest English poets of this century. He was a natural countryman who had a sharp eye for the natural world, a dislike of technology and a fascination with primitive cultures. But it is for his marriage to the American poet Sylvia Plath that he is best known. Their seven-year marriage marked his whole life and he never entirely recovered from her suicide in 1963, though he chose to remain silent on the subject for more than 30 years. Birthday Letters, a sequence of lyrics cast as a continued conversation with Plath, shows how electric their relationship was and how much damage they did to one another. In this biography Feinstein argues that they were both flawed geniuses and that the truth about the failure of their marriage must incorporate her fragility and his recklessness. Many people, including his friend Al Alvarez, have held Hughes's adultery responsible for Plath's death: it was her discovery of his affair with Assia Wevill that led her to order Hughes out of their Devon home. He later had a child with Assia and she also killed herself along with their young daughter. Elaine Feinstein first met Hughes in 1969, the year of Assia's suicide. She was a good friend of his and his sister Olwen's, both of whom guarded the Plath estate. She knows many of the European and America poets who so influenced Hughes - Seamus Heaney, Thom Gunn, Miroslav Holub - and knows the world in which both he and Plath moved. This is the first biography of Hughes since his death in 1999 and Feinstein has had access to the main archive of Hughes' mss at Emory University, Atlanta, as well as archives at the University of Liverpool and many letters in private hands.