My Life on a Plate 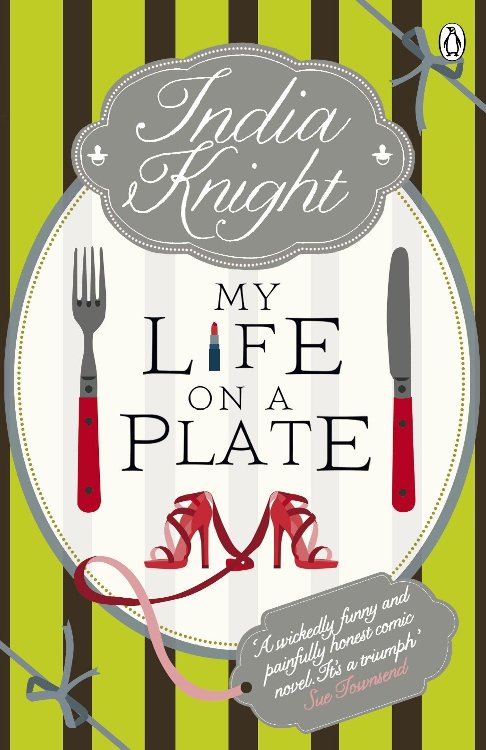 Does secretly fantasizing about buying slut shoes and see-through tops make you a Bad Mother? What about wearing pyjama bottoms on the school run?

Clare Hutt (known to herself as Jabba the hutt) has put her foxy single days very much behind her (rather like her cellulite), and has Got Her Man.

She has a nice house, adorable children who only annoy her 90 per cent of the time, a large, eccentric and charming family, and an attractive (but increasingly mysterious) husband. And she gets to have regular sex ... well, ish. Anyway, what the hell, it's only loins ...

Everyone wants to be married - don't they?

India Knight will make you weep with laughter in this hilarious and moving novel, which proves that you can still be Married and Minxy; or possibly just that Solid Torso Action Man, MAC make-up, pumpkin ravioli and Manolo shoes do have something in common. 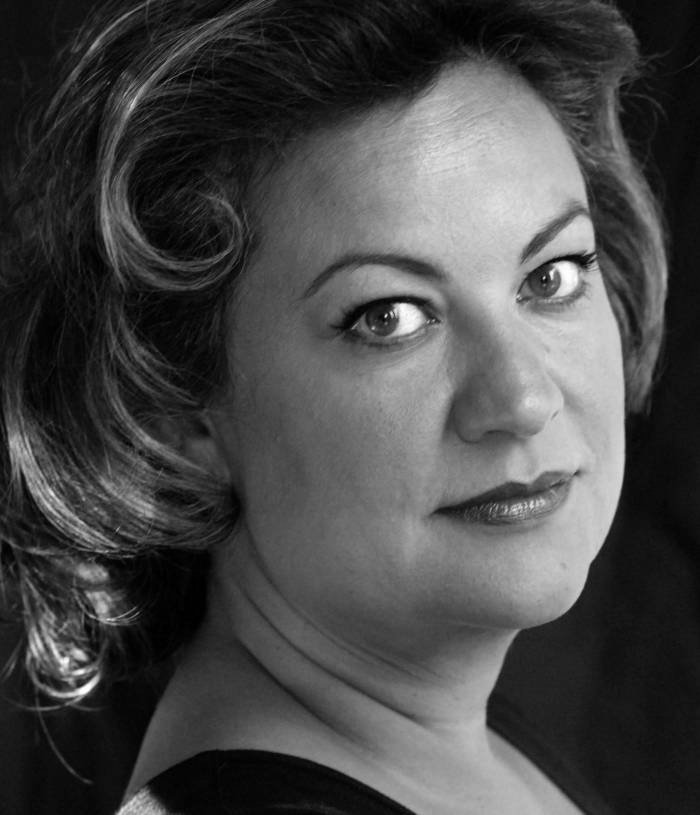