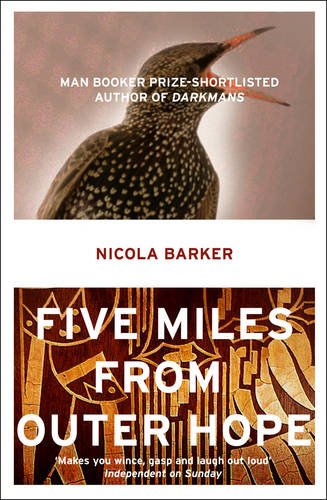 The sly and subversive sixth book from Nicola Barker, one of our most funny and anarchic writers.

It's the summer of 1981. Medve, sixteen years old and six foot three inches tall (a positive girl giant) is stuck in a semi-derelict art-deco hotel on a tiny island off the South coast of Devon, with the rest of her crazy family members. There's nothing to do but paint Margaret Thatcher mugs to supplement the meagre family income, wait for Soft Cell's 'Tainted Love' to come out and dream of literary murderer Jack Henry Abbott.

Into this family affair, strolls 19-year-old La Roux (The Sauce), a deserter from the South African army with flaming ginger hair. It’s not long before Medve and La Roux embark on a barbed flirtation, full of simmering sexuality and bad intentions, which ends in the very destructive "Operation Vagina”… things will never be the same again. 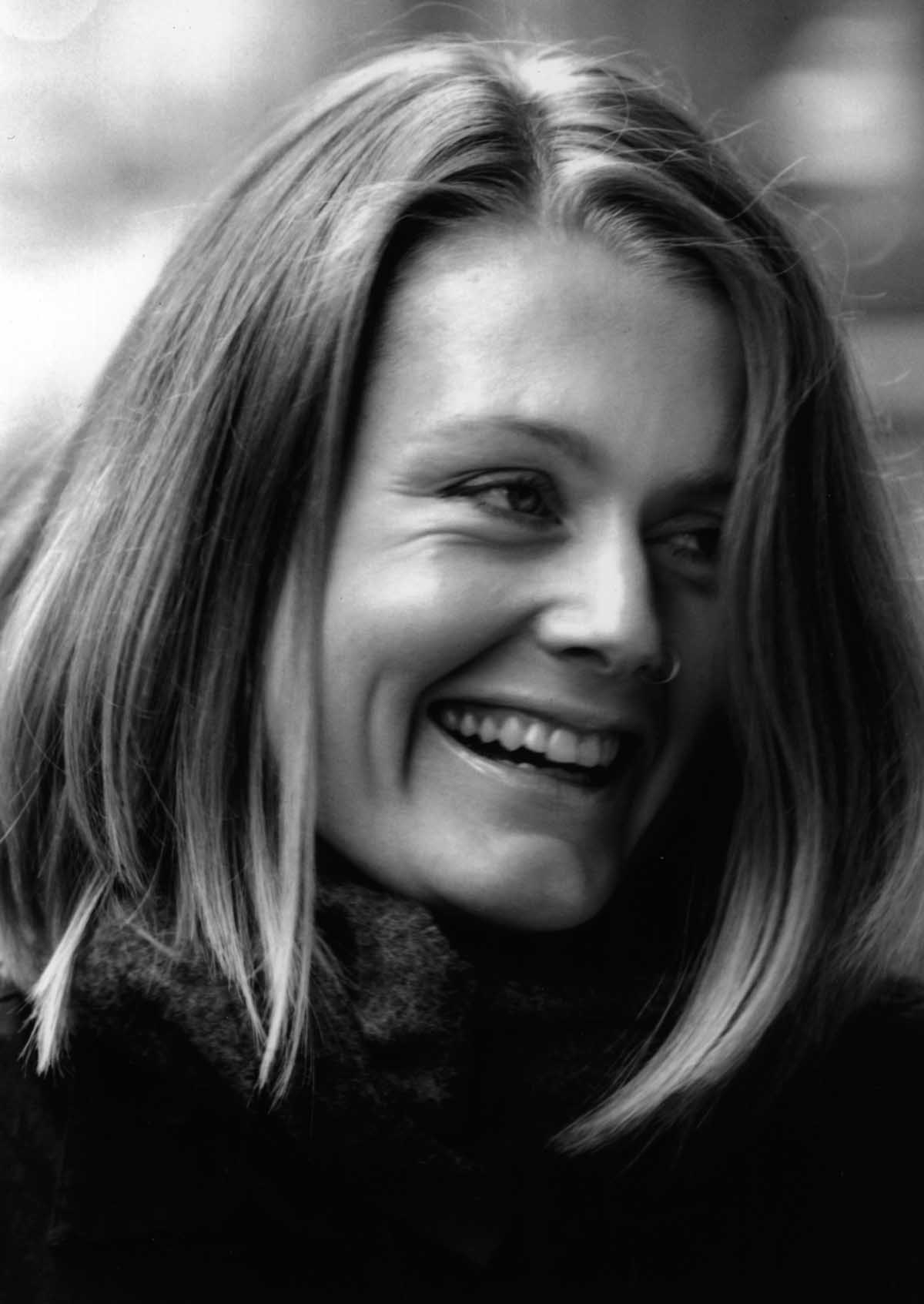