The Restraint Of Beasts 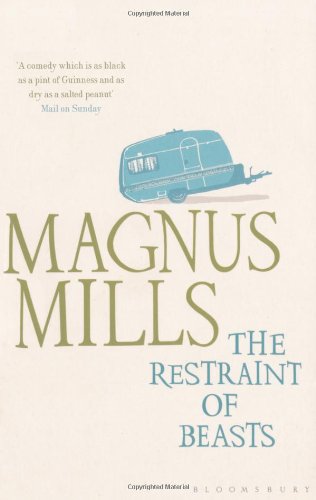 'Tam and I took hold of Mr McCrindle and lowered him into the hole, feet first. We decided to leave his cap on'. Fencers Tam, Richie and their ever-exasperated English foreman are forced to move from rural Scotland to England for work. After a disastrous start involving a botched fence and an accidental murder, the three move to a damp caravan in Upper Bowland and soon find themselves in direct competition with the sinister Hall Brothers whose business enterprises seem to combine fencing, butchering and sausage-making. "The Restraint of Beasts" introduced readers to the now much-loved unique voice of Magnus Mills and his surreally comic world. 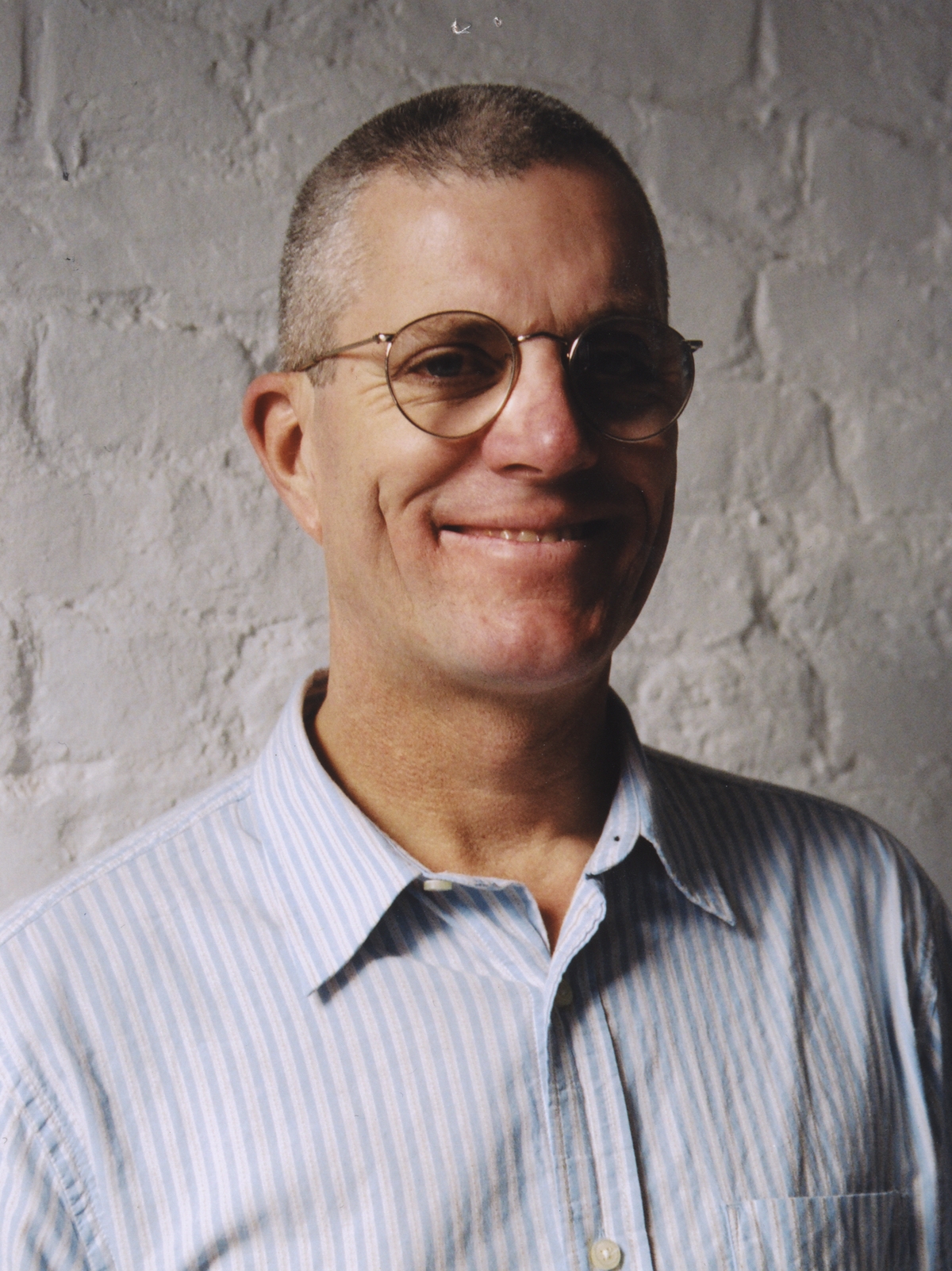